Is Conflict Inevitable in Relationships? 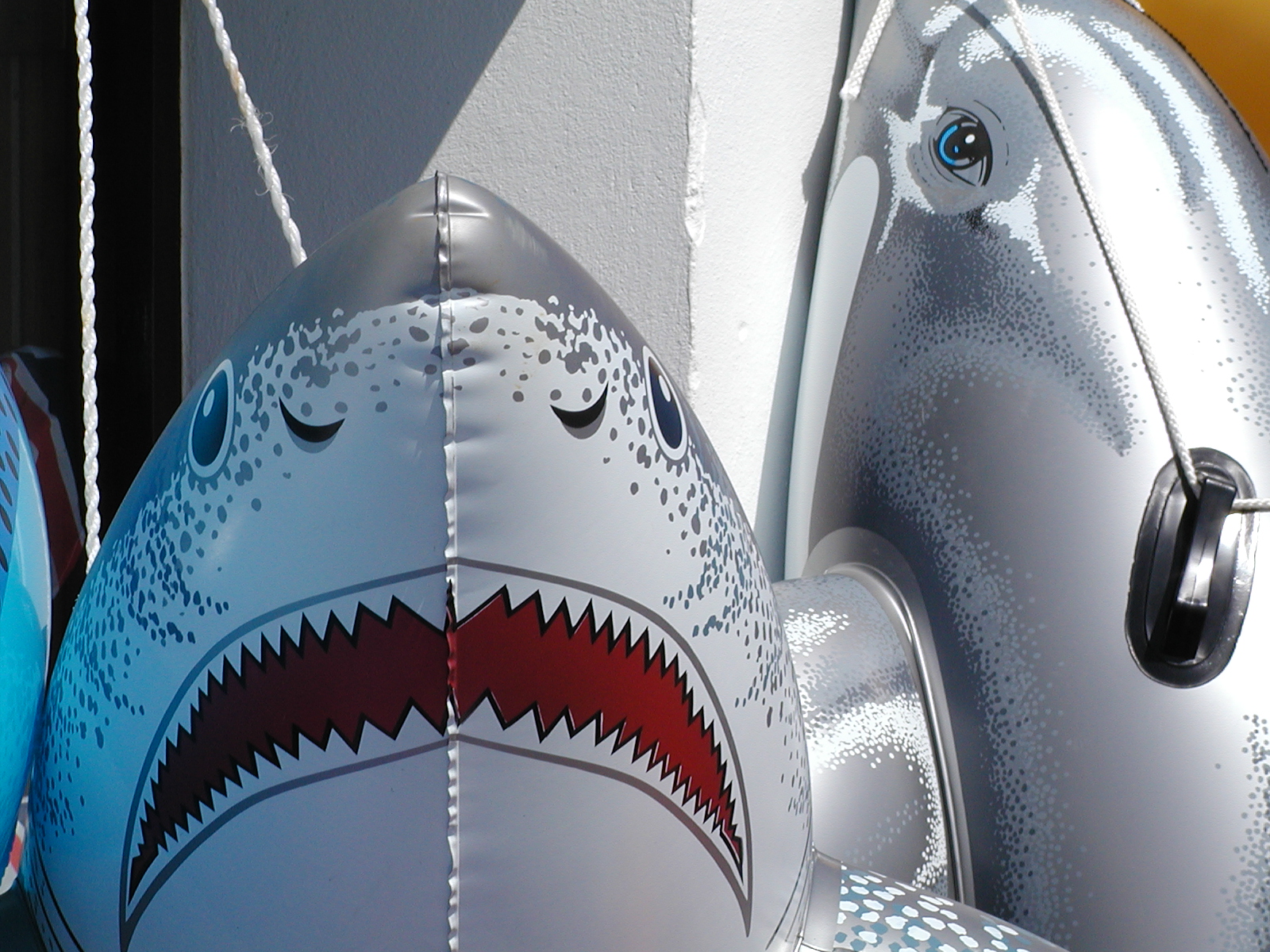 We’ve been reading “Why Marriages Succeed or Fail” by John Gottman. After studying hundreds of couples, he concluded that all of them contained conflict, and successfully resolving it was the key to a lasting marriage.

We disagree. In the seven-plus years we’ve known each other, we have never had conflicts of the nature he describes. We have looked hard at this, and it’s not due to avoidance. Instead, it is because we do not try to control or change each other in any way. Gottman says that a ratio of more than five compliments to every complaint is necessary for a relationship to survive; less, and it spirals down into criticism, contempt, defensiveness and withdrawal.

But we say that the correct ratio of complaints is none at all. Any complaint is an attempt to control the other, and says that the other is unacceptable as is. It places limits on what the other may do, and chips away at their self-image. Even though other benefits of the relationship more than compensate for this, it still diminishes the self.

By removing complaints entirely from our relationship, we find our life together is completely transformed. Free of the risk of criticism and attempts at control, we have the opportunity to be fully ourselves: we can speak our feelings, follow our desires, and act without internal censorship.

I’m sure most people are wondering how we deal with differing desires. I want this, and you want that; isn’t this the basis of all conflicts and power struggles?

I like to illustrate this with a simple situation which can stand in for nearly any disagreement. Consider “I’m cold” vs. “You should close the window.” The latter is a criticism of their choice of room temperature, an attempt to control both them and the thermometer. “I’m cold” might also be an implicit request to close the window, or an implicit criticism of the other’s selfishness, but for my example, take it to be a statement about how I feel, without undertones. Such an expression of feelings, carrying no elements of criticism or attempts at control, turns a potential argument into a conversation.

When you and I have differing desires, we each state our own thoughts in this way, and by doing so, our partner experiences us as more open, which leads to more empathy and closeness. Because these statements are only about ourselves, no emotional charge is generated, and furthermore, the very statement of desires can reveal to us the deeper needs underlying them. Based on the yearnings of both partners, other possibilities suggest themselves, and we can admit them because neither of us are locked into there being only one correct way. By continuing to explore and express our separate desires, we end by finding a course that works for both of us.

The wonderful thing is that this conclusion rarely has any hint of compromise. By exploring our individual desires and looking for actions that fulfill them, we reach a solution where neither of us has given anything up, and that we could not have achieved alone.

To close, I want to reiterate the transformative nature of such behavior. It’s not just better than having occasional arguments; it’s qualitatively different because of the unconditional opening up that it allows. Who needs conflict and power struggles when such a delightful process is at hand?