Beware of Criticism; It Can Poison Your Relationship 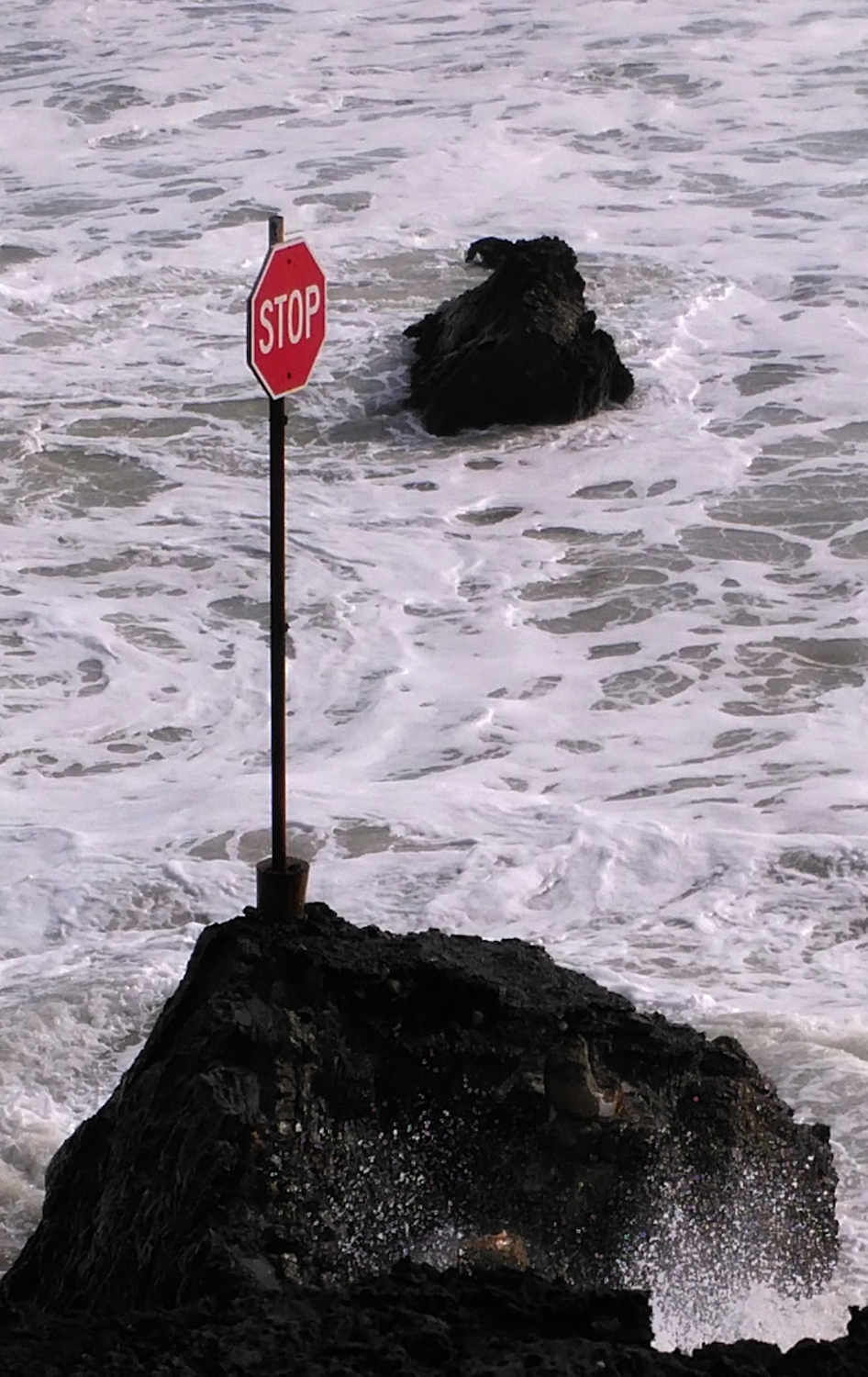 I am writing morning pages each day, just as Julia Cameron recommends in “The Artist’s Way.” A major theme of hers is what she calls The Critic – that voice in our heads that tells us we’re not worthy, we’re not good enough, our work falls far short of perfection. I’ve seen that voice appear again and again in my morning pages, and with Julia as my guru, I fight back. I’m far better, but the critic is not fully vanquished. I still believe in better and worse, so I struggle to distinguish between my own standards and the other ones in my head. Not every scrawl is a Picasso to be proudly displayed on the refrigerator door.

What helps me tremendously is that Maude is never a critic. She may offer critiques, but never criticism. She is sometimes so complimentary that I find it hard to accept. One trick when receiving a compliment in which you don’t recognize yourself is to simply say “Thank you.” The person is offering you a gift (assuming it’s sincere), so don’t insult them by refusing it. Accepting honest praise may feel so unnatural at first, but stick with it.

Especially in our earlier years together, I scarcely recognized myself in Maude’s descriptions of me, but I was bold enough to accept those better visions of myself and change my self-perception. (This is the kind of reframing which Maude wrote about last week.)

The critic is a destroyer. Offer critiques, not criticism #quote #relationships #marriage Click To TweetThis is what full acceptance looks like, and it is wonderful and empowering. Do you do the same for your partner, trying always to see their actions and reactions in the best possible light, lifting them up instead of pulling them down, letting them dream and explore? Because you should. Make a space where they can be themselves and grow without the critic niggling and poking them, telling them what they are doing wrong, saying how the critic would do it.

The critic is a destroyer. They don’t create anything. They remind me of that old joke: those who can, do; those who can’t, teach; and those who can’t teach, lecture on the theory of education. Don’t be that critic. Offer your partner (and everyone else!) the freedom to explore, create and be their own unique self.

2 Comments on “Beware of Criticism; It Can Poison Your Relationship”