How to Deal With Differences in the Political Arena 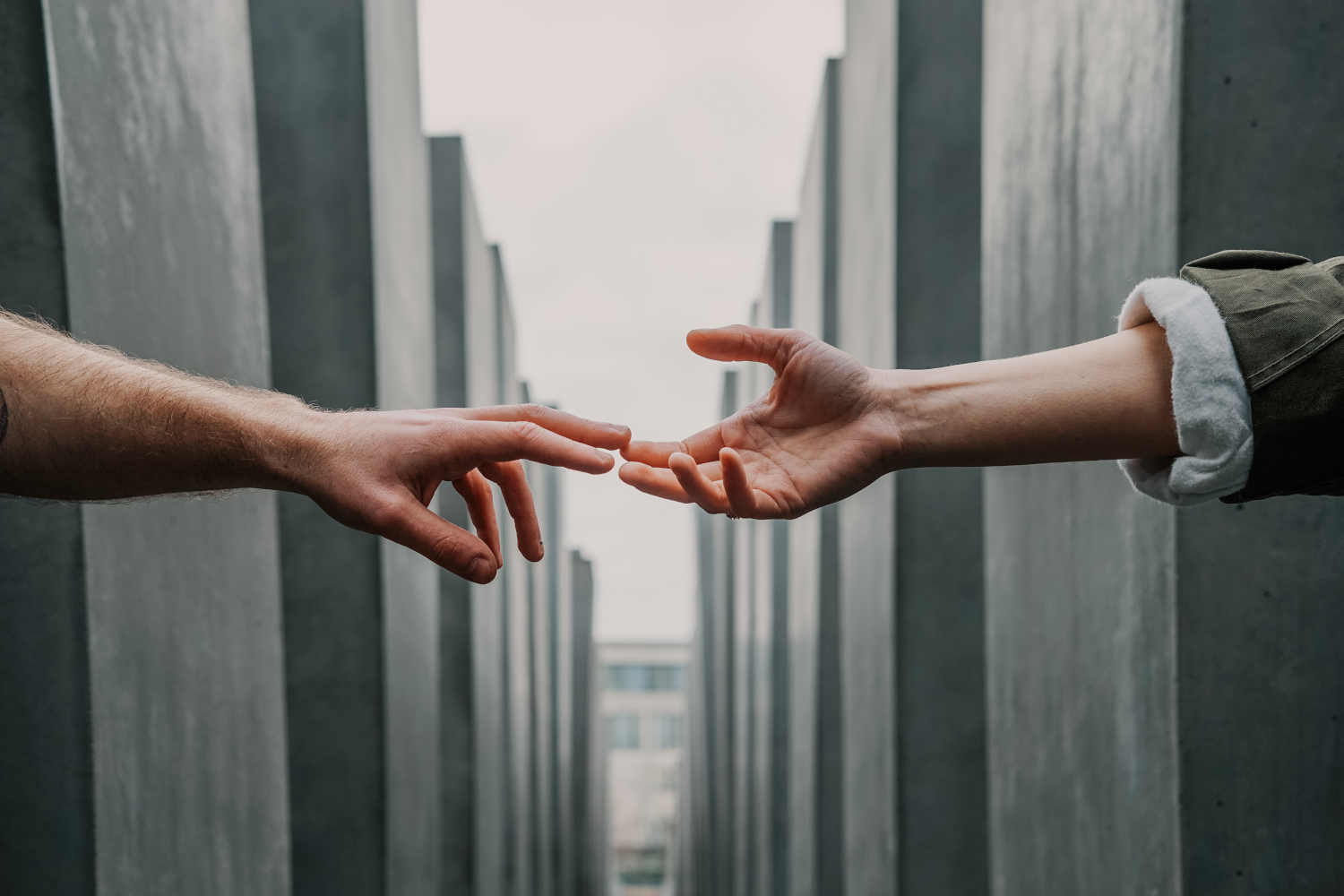 In the last weeks, we’ve written about individuality, core values and total acceptance, and the obvious next question is how to deal with differences. We’ve looked closely at how we do this without conflict and have come to call this “Our Process.” But this week, the election results have been so close that I suspect nearly everybody on both sides is upset by them, so instead I’ll refer you to a previous post on finding mutual solutions and talk today about differences in politics.

The political divide is incomprehensible to people across the spectrum. Instead of presenting the arguments of both sides, let me suggest a different division that will clarify your reasons for opposition.

I’m going to divide people into two groups: those who think we can all work together, and those who think that is impractical. I’ll call these attitudes one-world and multi-world.

The first thing to notice is that if you believe in one world, you have to accept that your group includes multi-world people who don’t believe in your ideals. Weird, huh? You can’t throw them out because that just creates a multi-world situation, something you don’t believe in. You have to accept the existence of others and allow them their beliefs without trying to change them. Of course, if they act on those beliefs and attempt to create artificial divisions, push back, but in general, they have the right to believe what they believe.

Some people think we can all work together and some think that is impractical #quote Click To TweetThe way to resolve this paradox is to understand that we can see other people in two ways: how they are similar to us and how they differ from us. I’m not going to list similarities and differences; you can do that. (What you come up with is going to be a big tell about your attitude.)

By looking at people in this way, you can see that we are similar and different at the same time. This coexistence doesn’t sit well with the human tendency to say that things are one way or the other; it is hard to hold two viewpoints simultaneously.

The pull of the multi-world group is strong in humans. It manifests as tribalism, nationalism, racism, sexism, elitism. Yet we are not just animals totally controlled by our feelings. We each have a mind, too. That is what makes us human. And though it is slow, feeble and often loses in the arguments with our feelings, yet our mind can nudge how we feel and act. The two great drivers of behavior are fear and love. The perception of others as similar is powered by love, and the perception of others as different is driven by fear.

So I return to the political divide. Is it a fundamental difference between two types of humans, or is it a manifestation of tribalism that is interfering with how we live on earth? Humans are not solitary creatures like, say, an octopus; we each work at our own specialty and together form modern society, supported by feelings of empathy, altruism and caring. Love, in other words. I leave it to you to look inside yourself, find how you feel about other people, ask your mind how appropriate they are, and act accordingly.