How to Reach Union in Your Relationship 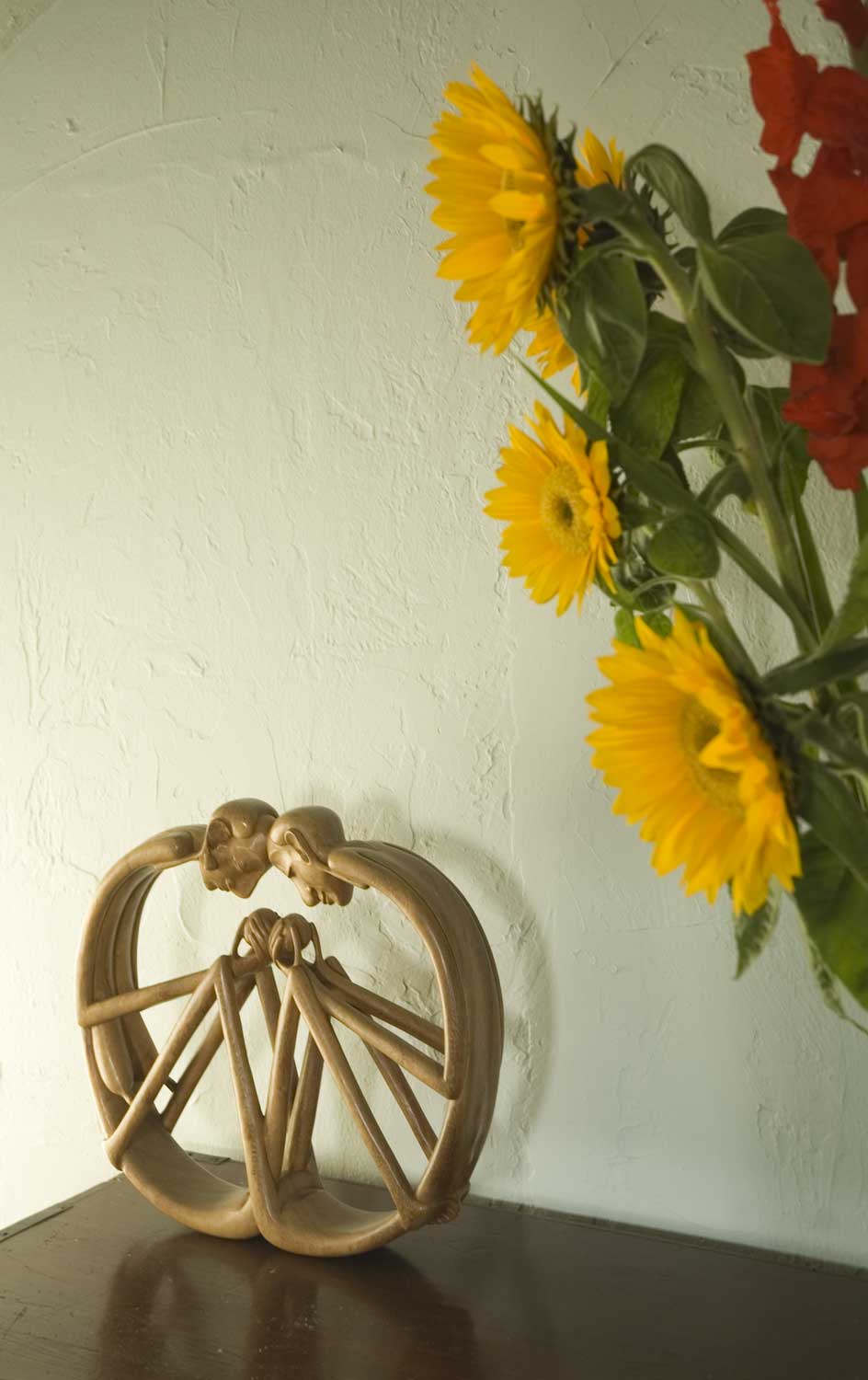 This is Phil, and I’m writing this week because Maude is attending a conference. I’m going to end up talking about relationships, but let’s start by talking about identity. I know what you’ll say. You’ll give your name and your address and whether you’re married and where you work and you’ll point at your skin as the boundary between you and the world, and that’s that. Finger prints, driving license, birth certificate; the evidence is clear.

But that’s your physical body, existing in the material world, tagged and categorized by society. Now where we’re going may be a bit of a mental leap for some people, especially if you hold that consciousness resides in the brain, but bear with me. At some point, this will click. When I was learning a new topic in maths (it’s plural in England) at school, I would be confused for several weeks until I grasped the concept.

The question that cracks it open is what you are. Keep asking and answering, and besides your body, you’ll start to offer your profession, your history, your hobbies – I don’t know exactly what your responses will be, but I will point out that one of the things you are is human.

But now back to the identity question. All of the things you have said you are also are part of your identity. You’re a Mets fan, say, and you identify with Mets fans everywhere. If space aliens arrived, signed the team and took them to Sirius, it would feel as if a little part of you had been ripped away. And so it is for all the other things you are, including being human. Your sense of self encompasses all of those, and I want to point out what may not be immediately obvious: that these senses of self are visceral; that you feel you are an engineer or a mother or a Mets fan much more than you think it. That knowledge comes from within. Your sense of self is actually more than just your body.

Now that may sound like crazy speculation, but if so, that’s because in the West we have long been taught that every question has a single correct answer, from Aristotle and his logic through Newton to rocket scientists, but if you can adopt the improv comedy trick of saying “A and B,” you allow yourself extra ways to see the world, and finally I am ready to talk about relationships.

And so it is with relationships. Each one is unique; it is something you create together; it is different for each of you, yet your experiences match in the same way that two hands meet in a handshake. Every relationship has its own flavor and character, just like every flower or movie or cloud is different. Coffee with Sue is different from coffee with Jane. Savor the uniqueness of each one by feeling what it is like to be in their presence.

So this is the source of union in a personal relationship. It is the direct experience of your partner. It can co-exist right alongside your own self at the very same time. Make a space in your belief system for it to exist, and slip out of the house while your ego is not looking. It’s a big world we live in.

4 Comments on “How to Reach Union in Your Relationship”