Balance Being As Well As Doing For Peace In Your Relationships 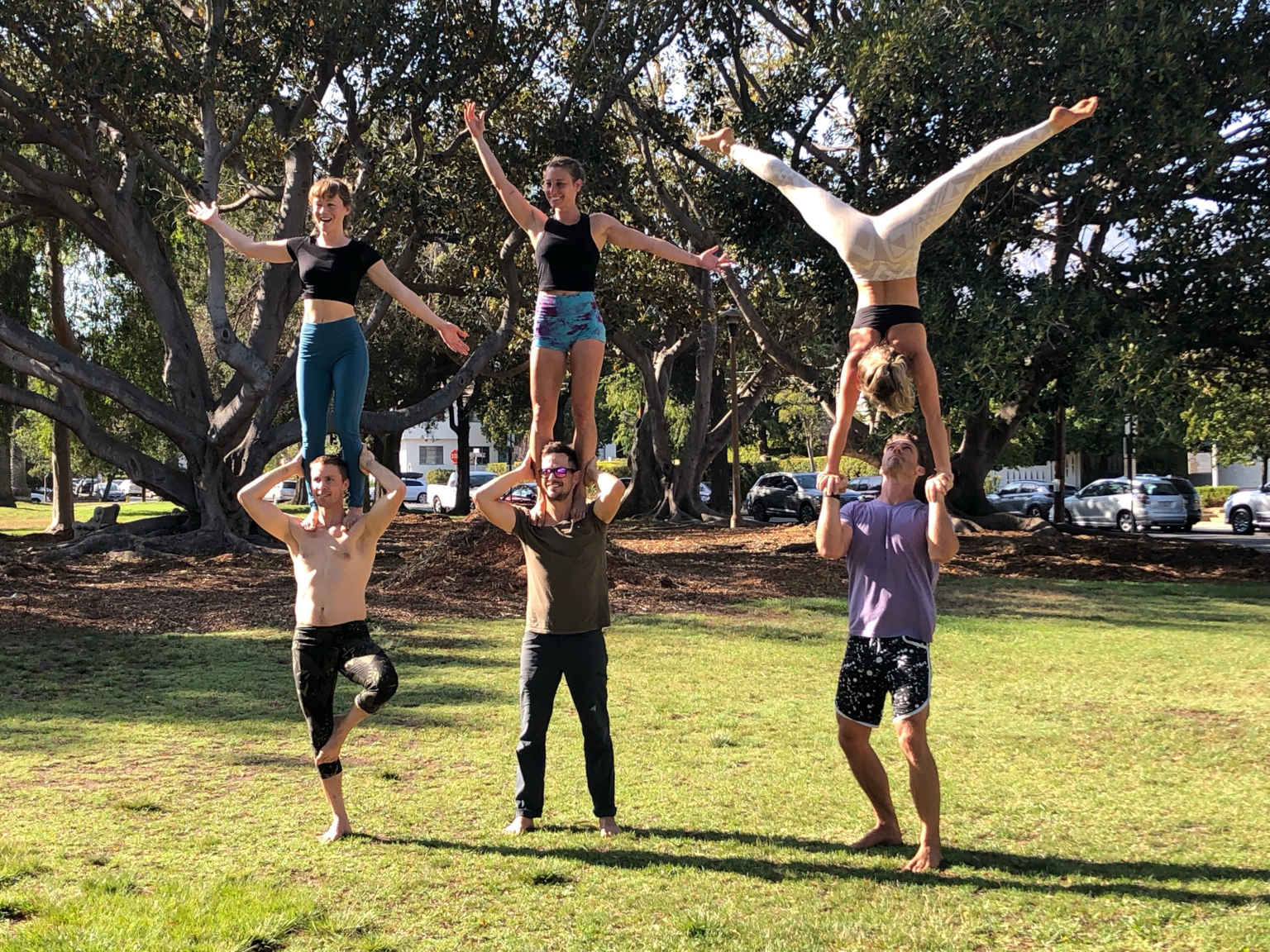 Maude has been ill this week (though she is recovering well), so I’m taking the opportunity to go all existential on you. Last week, we wrote about Oprah Winfrey concluding that everybody wants to be seen, heard, and know that they make a contribution.

These encompass two very different views of the self – who we are and what we do – being and doing. They match well to two views I describe in an as yet unpublished essay of mine.

The invention of language changed everything. Life had always responded to the world with reflexes and emotions, but language was a new way that the human species came up with to understand the world.

It started with labels for specific objects we could point to like apples, actions like running, categories like fruit, and even interior experiences like sadness. Then it extended to intangible concepts like time, debt and atoms. New words built on previous ones, forming new distinctions and ideas.

Our understanding now resembles a house whose foundation rests on the ground of experience and whose bricks are ideas stacked one on top of another and held in place by the mortar of logic.

This means that there is now frequent disagreement between what our senses tell us and what our rational brain says. My favorite example is the understanding that when the sun goes across the sky, it is actually because the earth is rotating, not because the sun is moving. Since Copernicus first proposed this in 1543, we have reached many other conclusions that contradict our senses.

There are many pairs of words for this dichotomy: thinking and feeling, heart and mind, body and soul, head and heart, mental and physical. These contradictory messages about the world sometimes make it hard to choose what to do. It is like listening to two radio stations at once.

But although these two voices might disagree, they are not on opposite sides. They both belong to us; they are just two different views of a situation. They both have the same goal of maintaining the self, and are each trying to operate in our best interest.

So how can we live more comfortably with these two voices?

They don’t communicate in the same way. The non-verbal part of ourselves has its own understanding of the world, its own skills and competence. This perception offers a different truth to that of language. Its nature is of a different quality, and using words only gets in the way of understanding that different view of reality.

Our head and heart are not on opposite sides; they are just two different views #quote #relationship Click To TweetThat’s where meditation comes in. I wrote a series of notes about meditation some time ago. I think of us as having layers like an onion. The outermost is our thoughts. These are very much our doing self. By doggedly focusing our attention on the breath, the next layer of emotions and sensations comes into focus. The experience of feeling emotions but not reacting to them is very valuable. Continue, and below this is a state of pure awareness. This is, for me, seldom reached, yet one visit is enough to know its existence. It is an experience that has been reported again and again.

You do not need to leave your room. Remain sitting at your table and listen. Do not even listen, simply wait. Do not even wait, be still and solitary. The world will freely offer itself to you unmasked, it has no choice, it will roll in ecstasy at your feet. Franz Kafka

We are just sitting here and, in only one second, you’re in being. When I say you’re in being, there’s no “you” that’s in it – it’s just the sense of being at home. And it’s not something that you did, because being was always here. It’s just that instead of attention being paid to the activity of mentation, it drops down. And it’s not a voluntary thing that anybody is doing – it’s being. But to say in an absolute kind of way that nobody can do it is misleading. Isaac Shapiro

Some people have a problem with this. The materialist views of neurology and much of psychology offer increasingly detailed explanations of how the brain and consciousness work. Wider explanations like, say, panpsychism that still come in the form of words do not have the bedrock authenticity of direct experience. Those words are like the ingredient list on a package. Meditation is a way to open the box and nourish your being. The contents are non-verbal and carry their own truth.

And what does all this have to do with relationships, whether social or intimate? We, Maude and I, know that learning to respect and honor the other’s individuality, and developing the kind of total acceptance that makes a successful relationship are greatly assisted by being present. We describe our cosmologies in different words, yet this has never caused any disagreement between us because we meet and exist in the present. When you practice this form of doing and being by honoring individuality and total acceptance, something almost magical occurs. Our relationship is effortless, requires no doing, because it exists by our being with each other in the present.