Why Diversity in Your Relationship is Good 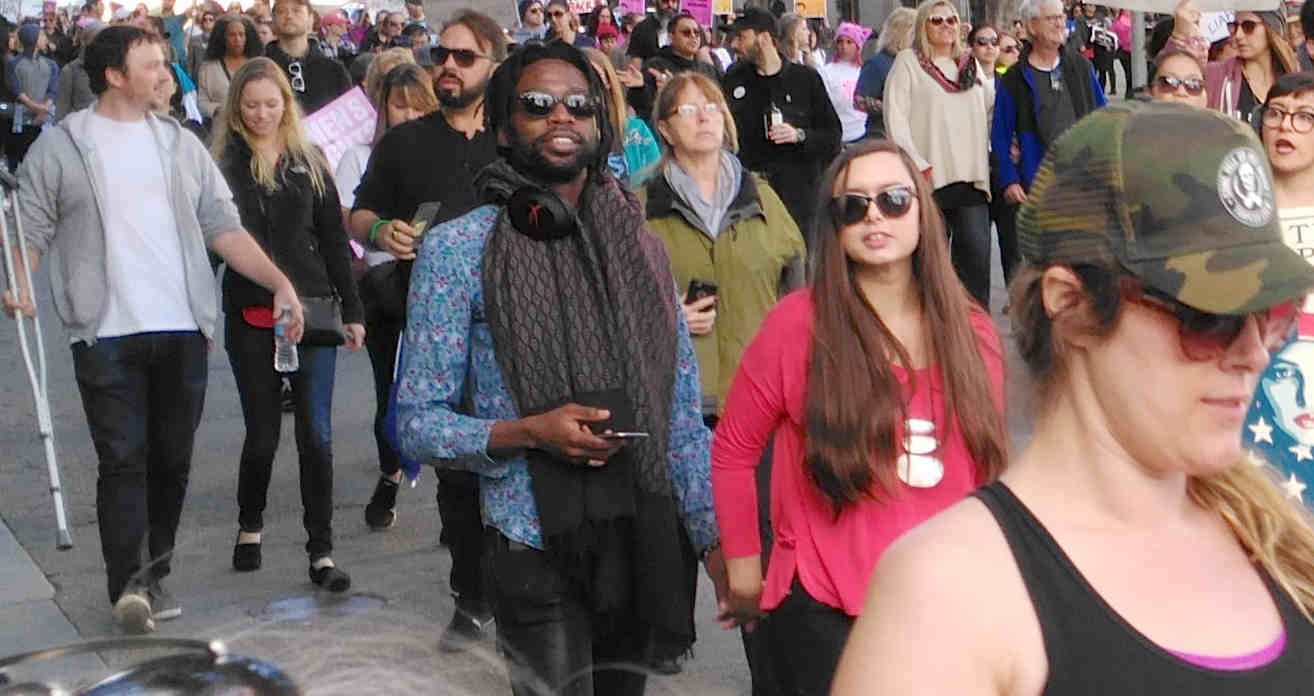 In the political dialogue of this week, there’s been a lot of discussion about diversity; its supposed good and bad points. (Some of it is quoted below.) For us, there is no such thing as the bad points of diversity. It is a strength in all successful relationships.

We believe in sameness only for core values and meanings. And even there, they can be the same in value, but not in their expression. Although a common language, especially when sharing about things that are hard to capture in words, is a great asset, it is by no means a requirement for living in peace and love with one another.

This form of agreement is often the reason people seek out the like-minded in religion and philosophy. Seeking agreement is natural, as long as one does not require replication of oneself in another! The difficulties only come when a person feels they need clear boundaries where something either is the same or it isn’t, and seek to make their partner the same in thoughts and actions. This never works and is often the cause of estrangement and separation between mates, and people in general.

Maude follows a spiritual path that differs from Phil’s in form and context. She has had two previous long-term relationships with partners who espoused the same path as her. She often relates how Phil lives the principles and values of her path much more than either of her previous partners, even though they supposedly followed the same spiritual path. It is in the expression and experience of heart, truth and love that these inner meanings and values become known.

Western culture still seems addicted to rigid classification. Despite having learned about a century ago that light is both a wave and a particle, we are still very attracted to an either/or view. So when it comes to other people – and that means anyone from your partner to a stranger on another continent – we find it hard to recognize that they are simultaneously both different and the same as us.

Differences are easy to recognize. How they load the dishwasher, where they worship, what language they speak. That’s the diversity which is being discussed in the news. Some people find it threatening, some don’t. But sameness? That’s harder to grasp. Looking at identity is the way to go – both who we are and what we are.

You recognize a kinship with others in all sorts of areas – you’re parents or Mets fans or skateboarders or environmentalists or women – but the kinship we all share is of being human. We experience it as empathy, as a deep sense of connection. If a species has consciousness, this is how it manifests with us. It exists at the same time as the sense of our individual self, but the latter is so loud and so worshiped in today’s culture that our human identity is often obscured.

Our experience is that celebrating the differences makes for a deep and loving, expansive context to share our relationship with each other. We are different and we are the same. Both are true (thank God!), and this makes for a wonderful climate of adventure and discovery in our relationship, even after 14 years!

Footnote: Diversity has been in the news recently. Tucker Carlson criticized Democratic support for diversity on FOX, saying:

How, precisely, is diversity our strength? Since you’ve made this our new national motto, please be specific as you explain it. Can you think, for example, of other institutions such as, I don’t know, marriage or military units in which the less people have in common, the more cohesive they are?

Do you get along better with your neighbors, your co-workers if you can’t understand each other or share no common values? Please be honest as you answer this question.

A Washington Post Op-Ed refuted this and quoted from the company’s annual report:

The Company appreciates the importance of valuing and serving a diverse marketplace. Different backgrounds and characteristics, such as race, ethnicity, gender, disability, culture and sexual orientation, bring innovative viewpoints and merit to the creation of our content and products.

A recent article in The Atlantic says:

For all its flaws, the United States is uniquely equipped to unite a diverse and divided society. Alone among the world powers, America has succeeded in forging a strong group-transcending national identity without requiring its citizens to shed or suppress their subgroup identities. …

America is not an ethnic nation. Its citizens don’t have to choose between a national identity and multiculturalism. Americans can have both.

7 Comments on “Why Diversity in Your Relationship is Good”