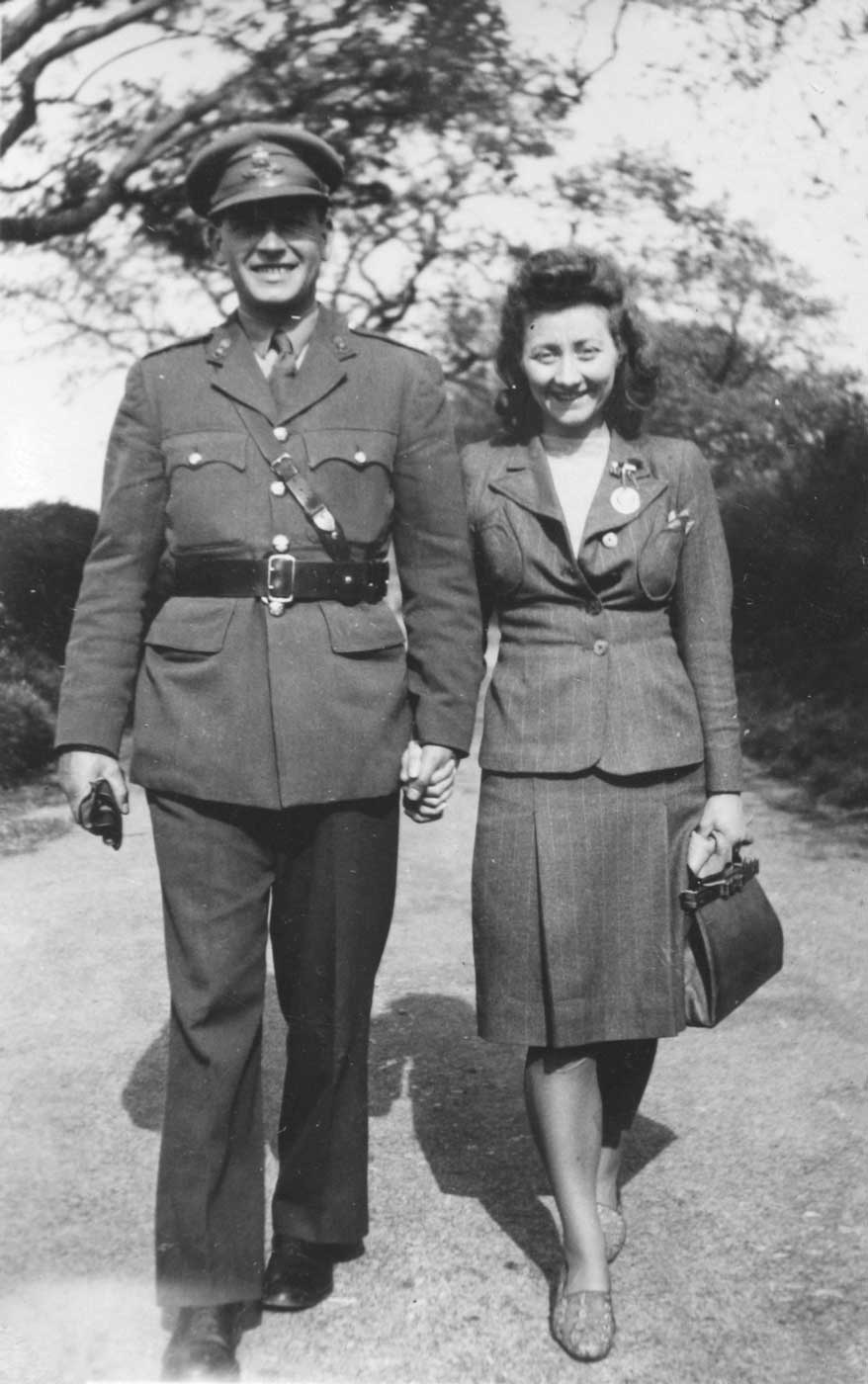 I think optimism is an essential part of a happy life and a happy relationship, and I want to share several aspects of my past to illustrate why.

When I was younger I trashed several good relationships by repeatedly being dissatisfied, leaving, feeling alone to the point of physical pain, getting back together and then repeating the cycle. (I’ve since apologized.) The part of this story that’s relevant is my dissatisfaction. They weren’t smart enough or as beautiful as other women on the street. They didn’t dress stylishly; they were irrational; they spent time drinking tea in the kitchen instead of coming to bed.

Another way I used to behave is that I was intentionally pessimistic about a specific outcome so that I wouldn’t be disappointed if it failed, but would have a pleasant surprise if it succeeded. I avoided thinking optimistically about the result so if it didn’t come to pass, I wouldn’t feel that something that was rightfully mine had been stolen away.

I approach life differently now. I wish I could describe some huge epiphany, but no; it changed around me the way today’s pre-dawn sun is making the lamp-light unnecessary. Yet I don’t think we change smoothly like a Newtonian integral; I think growth is a series of smaller epiphanies that go to make up the steps on a staircase.

I can point to a couple of events that feel relevant to this journey. The first was an earlier, fairly brief, marriage. No need to dissect it here other than to say it ended with a long, drawn-out conclusion that faintly echoed my earlier cycles of regret. The point (though it took me a long time to see it) is that I was committed to the relationship. It was a marriage, after all. It wasn’t an epiphany as such, but it was a statement of trust, of optimism about the future.

Optimism is an essential part of a happy life and a happy relationship #relationships #quote #dating Click To TweetA second event was a true epiphany. My father died in the war before I was born, and my mother’s grief suffused my whole childhood, even through her second marriage. It wasn’t until after she visited his grave in France many years later that she was able to move on and enter a third and happy marriage.

Early in my relationship with Maude, I was telling the story of how my mother’s grief had buried itself deep within me, and Maude said that such intense grief showed how great a love they had had.

I remember exactly the moment. The room we were in. That we were lying near the edge of the bed, fully dressed. That it was late afternoon light. It transformed my view of pain, of love, of risk.

And so I have journeyed from grief to joy, and now believe that we make our own world by how we choose to see it. If we see bad things to avoid, our path through life is a dystopian trail of perils, but if we look for good things, we can reach out for them and often triumph. The journey is entirely different as a result.

P.S. It’s not about relationships, but one of my favorite quotes is “Optimism is a political act.” Alex Steffen.