How to Practice Acceptance in Your Relationship 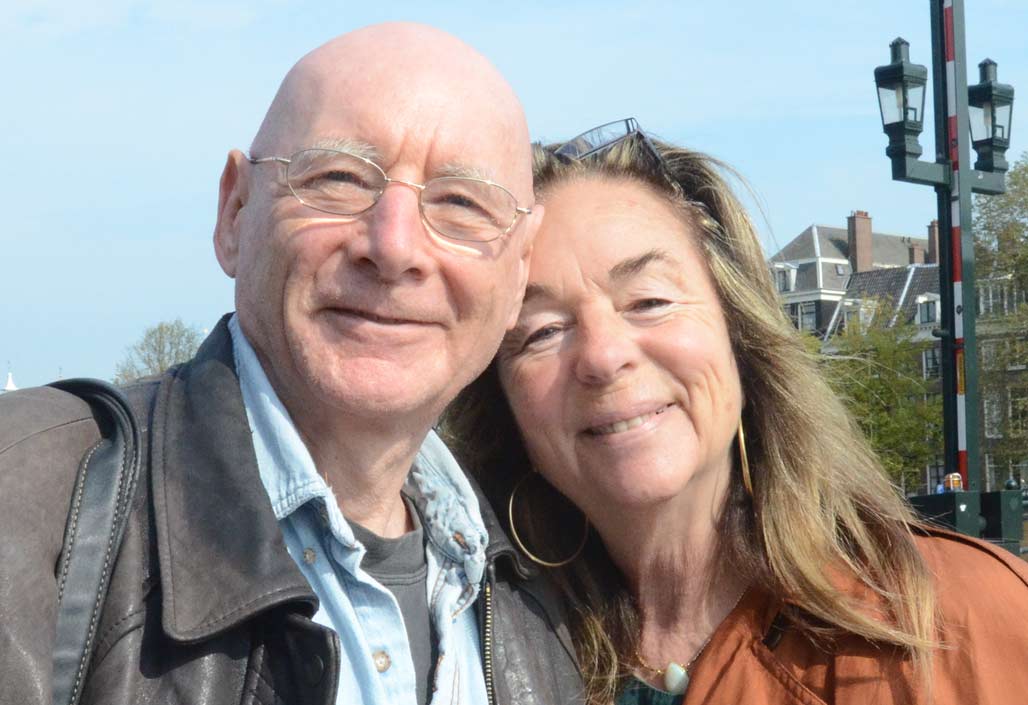 Last week we blogged about active listening. This week we would like to share from our book, How Two: Have a Successful Relationship,  which includes a conversation on acceptance, active listening and compromise.

Acceptance Does Not Mean Compromise

Often when people think about the issue of acceptance, they think it is about compromise. Compromise is the act of giving up something to get something else. It assumes that there are different sides, and that one must settle in order to avoid conflict. It does not allow for the possibility that a resolution can be found, a resolution where, instead of giving up or changing something, you can create a solution that was not originally imaginable to either person. Without putting down compromise or its benefits, we are discussing a different path – one that is not about giving up on some part of yourself, your wants and perhaps even needs, but rather a path that, by acting in union, allows you to find new mutual solutions. 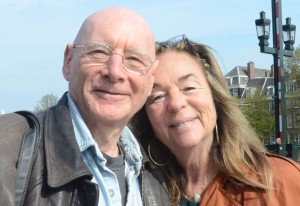 Maude: We’ve often talked about the fact that we don’t see acceptance the same as the word compromise. While not really putting down compromise.

Phil: Yeah, the peculiar thing is that we seem to have found a way to agreement without either of us having to compromise, and it’s a very mysterious process because neither of us compromise at all and yet we reach somewhere that works for both of us.

Phil: Right, right. One of the requirements for that to happen is that I must be open to a series of outcomes; in other words, I am not locked into my initial idea of what I want or how it should be. It’s a question of not being attached to that and accepting other possibilities; no, not accepting, but looking at what other possibilities work and looking at why am I attached to my current position and what’s the core energy behind it, and how could that be fulfilled in some other way in the world.

Maude: It’s also important that you know that the other person really wants to hear how you feel – what is important to you – and that they’re open to incorporating that into their own experience. Not changing their view to yours, but being open to finding something that incorporates yours and theirs.

Maude: And by hearing them, by actually being there, being available to hear, not being busy somewhere else, like in your head, waiting until you can talk yourself or holding onto an idea that you want to say as soon as there’s a space – you can be fully there, wanting to hear.

Phil: I think that when I’m really listening, I hear two things. Firstly, I hear an alternative possibility: oh, we could see this movie instead of that; we could go at 4:30 instead of 7; we could put them to the left of the garden path. Those are trivial examples, but the same idea applies to deeper issues. Whatever is being offered is another possibility for me to look at and think “Hmm, how does that feel compared to this?” And the other thing that I get by really listening to you is to hear where you’re at, and to respond to that.

Maude: I don’t want to put compromise down, but the image that I have of it is that it’s not dynamic. Each person is sitting with what they feel they have – this is how it is – and they both want to find some solution that they can be comfortable with, but each of them has already finished observing the issue; they have a finished product. It’s like you’re in this little box, you’ve decided this is how it is for you, and any part of change is about compromises, like giving something up to make the other person feel better, or to come to a conclusion, but it’s not about having an experience of something new, of creating together.

Phil: Right, and maybe there’s an implicit or explicit belief that the position that you have is the best of all possible positions.

Maude: It’s frozen, it stays like that, you have your position, there’s nothing more to be said in relation to that that might turn out to be something else entirely.

Phil: When you think about it, it’s actually quite a conceit to think that you have found the very best of all possibilities.

Maude: Mmm. Well, you’re selling yourself very short by doing that, because you think that nothing can ever get better, or different in a way that’s going to add something. You think anything different is going to take something away.

You can find this and much more in our book How Two: Have a Successful Relationship, available in print and eBook (audio coming soon).

2 Comments on “How to Practice Acceptance in Your Relationship”