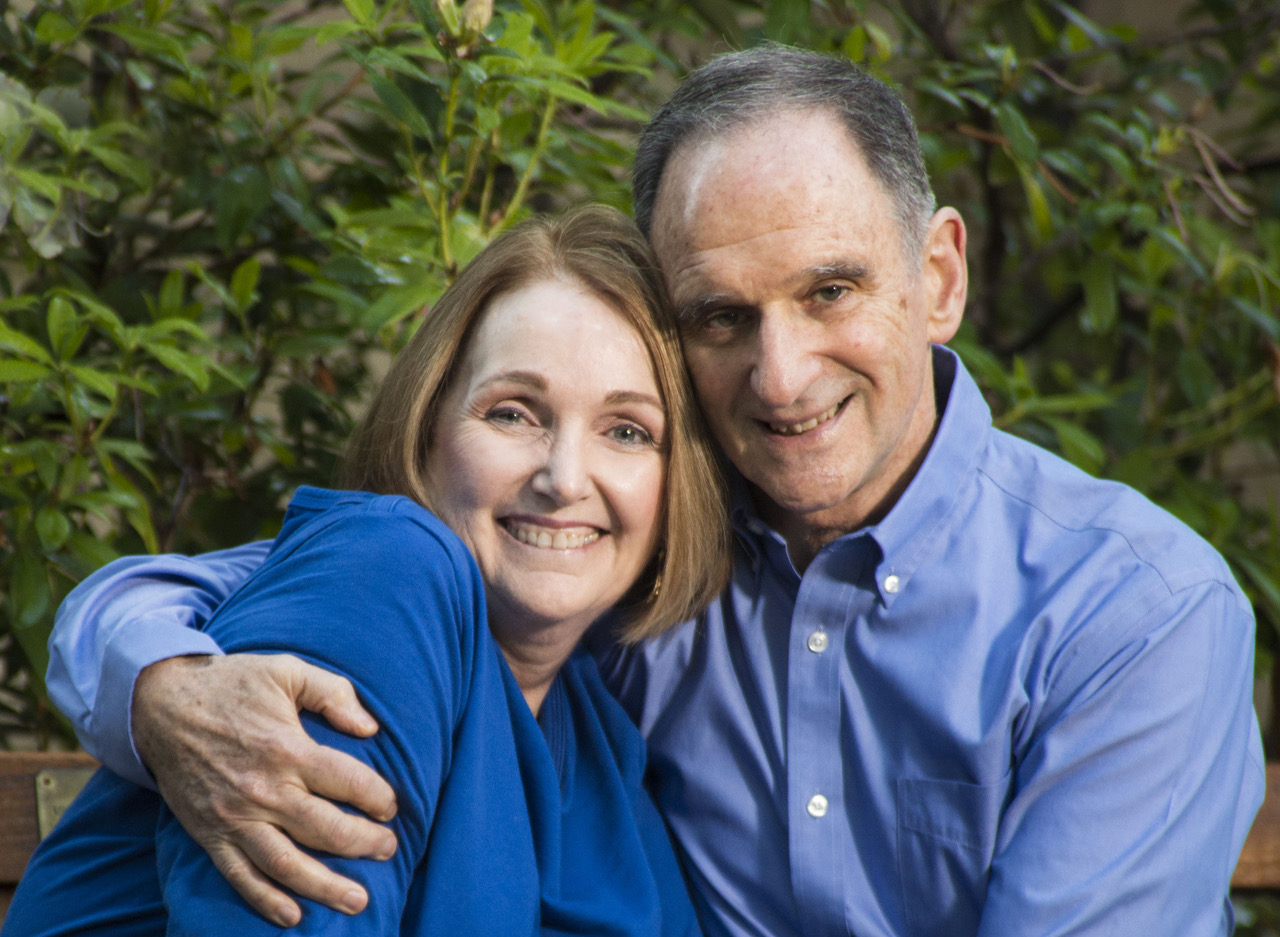 We are excited to share with you today the work of Dorothie and Martin Hellman. The Hellmans transformed an almost failed marriage into one where they reclaimed the love that they felt when they first met fifty years ago. They are true peace workers and have used the techniques they developed to deal with their marriage to work toward planetary peace. They truly embody our theme of spreading peace one relationship at a time.

They describe themselves and their work: “We married as polar opposites. Marty loves logic and taught electrical engineering at MIT and Stanford. Dorothie is intuitive and puts more stock in feelings. Not understanding those differences nearly destroyed our marriage. By learning to honor each other’s perspective, we were able to create a loving space in which we recaptured the true love we felt in our initial infatuation. That also led us to fall in love with the world as a whole, and we found that the same principles that saved our marriage — compassionate holistic thinking — will save the Earth.”

Their marriage became a laboratory where they learned how to resolve seemingly unfathomable differences through holistic thinking and compassion. They describe this in their book “A New Map for Relationships: Creating True Love at Home & Peace on the Planet,” on sale at Amazon, Barnes & Noble and other booksellers. A free PDF download is also available on their website.

It has won praise from former Secretary of Defense William Perry and other prominent individuals, and shows how the changes needed to build a strong marriage or other relationship are the same ones needed to build a more peaceful, sustainable world.

Working on global issues proved critical to bringing magic back into their marriage, and truly loving personal relationships provide the model for a peaceful, sustainable planet.

The essence of this book can be summarized as, “You have to believe in the seemingly impossible gifts of unconditional love and a more peaceful planet, and then dedicate yourself to discovering how to achieve them.”

By revealing the mistakes that nearly ruined their marriage as well as the healing process that has them madly in love again, the book provides solid evidence for that belief. The hard-earned lessons from their journey will ease your own. 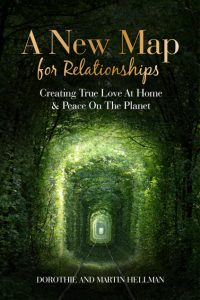 Martin E. Hellman is best known for his his invention, with Diffie and Merkle, of public key cryptography, the technology that, among other uses, enables secure Internet transactions. It is used to transfer literally trillions of dollars every day. His work has been recognized by a number of honors and awards, including election to the National Academy of Engineering, induction as one of the first two dozen “Stanford Engineering Heroes,” the National Inventors Hall of Fame, and the Marconi International Fellowship – and, most recently, the 2015 ACM Turing Award, often called the Nobel Prize of Computer Science. Their half of the $1 million ACM Turing Award is being used in efforts to create a more peaceful, sustainable world, including eliminating the threat posed by nuclear weapons.

They have a website where they blog on world peace at https://anewmap.com/

They also offer a number of excellent videos at: https://anewmap.com/videos/

We thoroughly recommend this book and the work of the Hellmans. They are truly peace warriors in the area of relationships and in the area of peace work in the world.