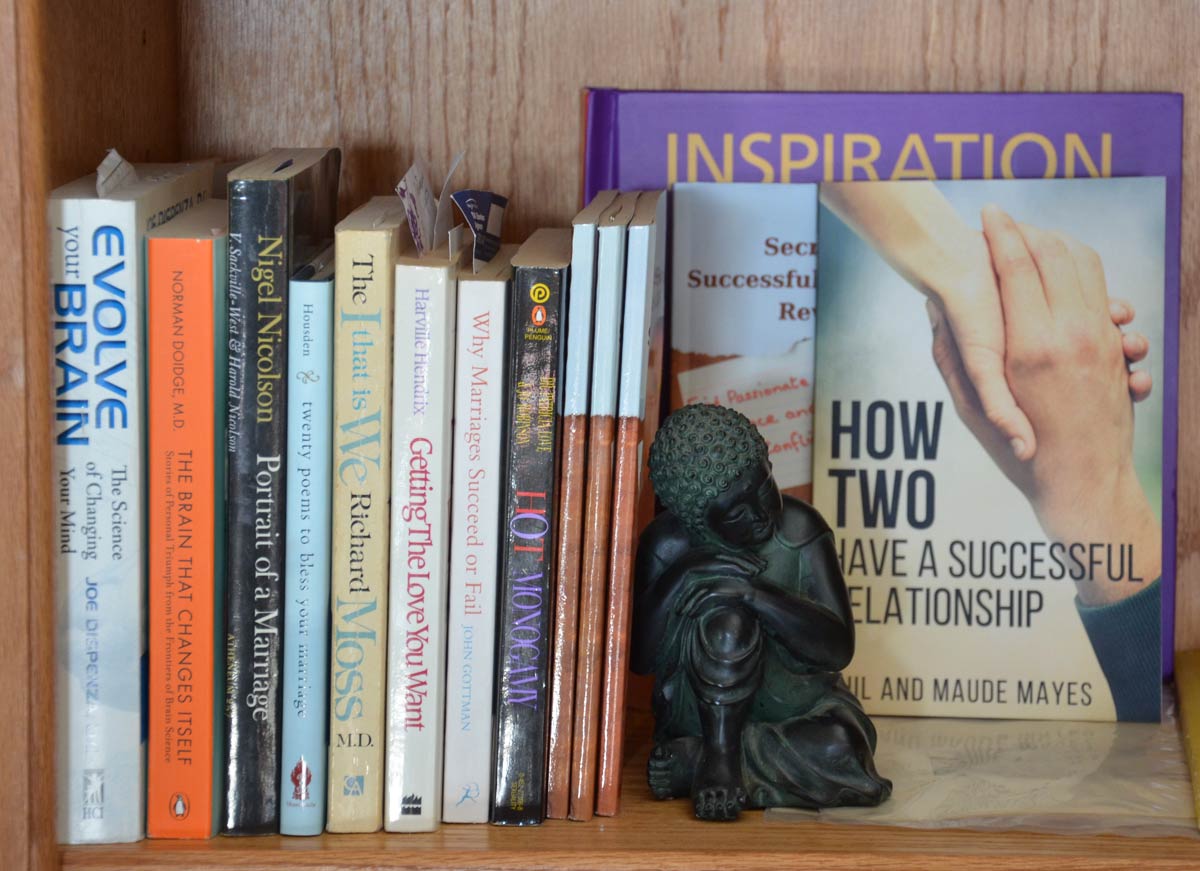 Last week’s blog discussed how a relationship becomes filled with peace when there is no conflict. We feel this is such an important topic that we are including further links that discuss it.

What Makes Conflict? How Are Conflicts Resolved? “What is conflict? Conflict is disagreement, but contrary to popular belief conflict does not necessarily involve fighting. As I explain in my book From Conflict to Resolution, conflict exists in any situation where facts, desires or fears pull or push participants against each other or in divergent directions.”

Six Steps for Resolving Conflicts “Mark learned that conflicts don’t need to be volatile and negative. Conflicts can actually lead to increased understanding and creative thinking. It’s how we deal with conflict that determines the outcome.”

The Dos and Don’ts of Arguing: My Tips for Keeping the Peace in Your Relationship “Don’t get me wrong, I am not Mr. Perfect. I’ve made some big mistakes when it comes to conflict resolution in relationships. I mean, we all have our moments—it’s only human. But I began to notice that most of my conflict was caused by miscommunication.”