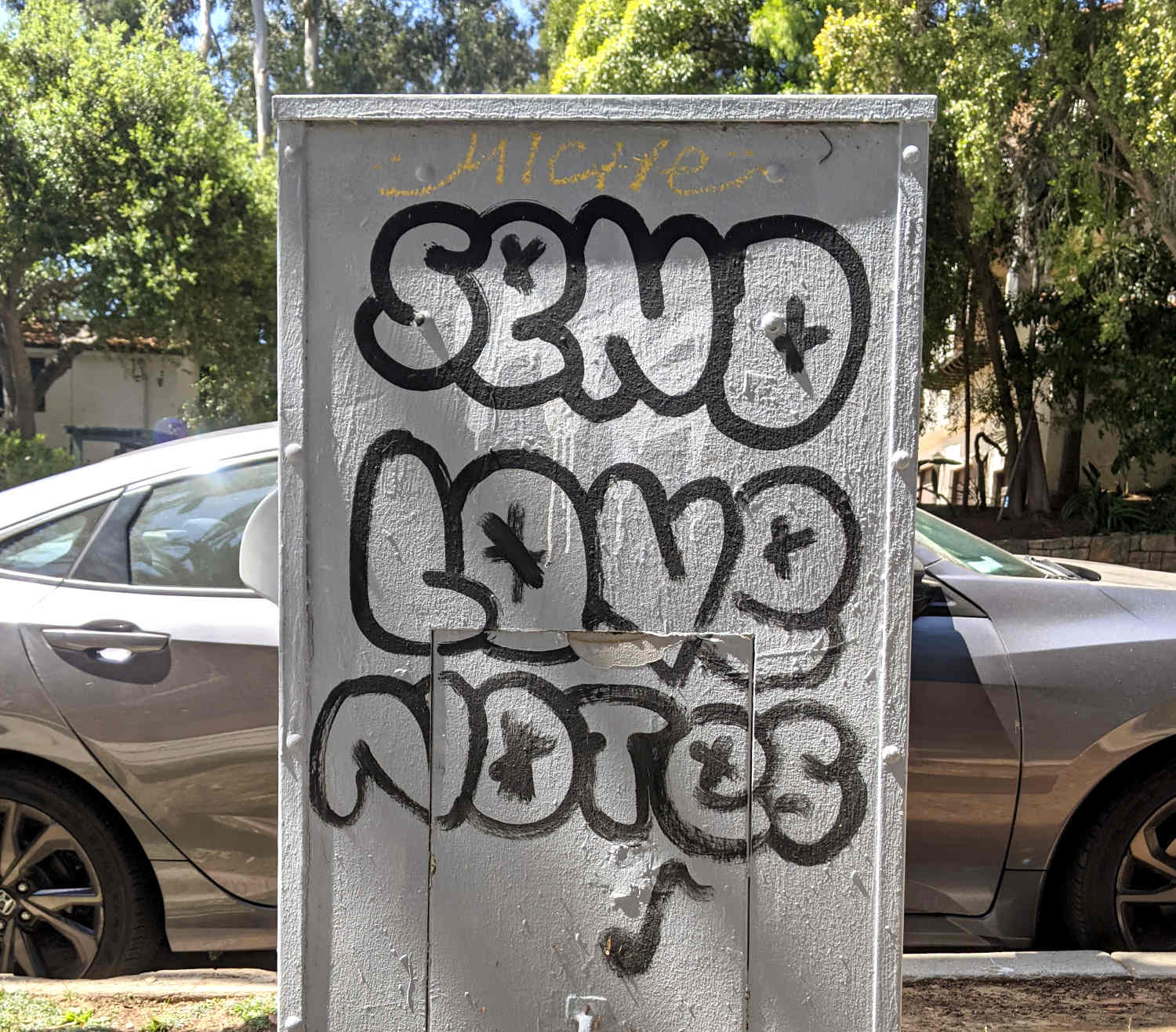 Maude is ill this week, though recovering, I’m glad to say, so it’s down to me to write this week, and I’m going to take a roundabout route to talk about relationships.

I grew up in a family that prized education and spoke little of emotions. Reading “I’m OK, You’re OK” by Eric Berne was a revelation that we have interior drives of which we are not aware. I fell in love with Zen, the antithesis of thought. “Be Here Now” was such a radical viewpoint for me that I sat up until 4 a.m. reading it.

I had a long period of involvement with encounter groups which was very beneficial, but afterwards I felt that their exclusive focus on feelings and the body had unfairly given the mind a bad reputation.

I now see thinking as a new way of understanding the world. For millions of years, species before us used their senses to survive in the world, but humans used language, writing and rationality to draw conclusions about the world that transcend the senses. My favorite example is the knowledge that when the sun goes across the sky, it is actually because the earth is rotating. Since Copernicus first proposed this in 1543, we have reached many other conclusions that contradict the senses.

By building insights in this way over millennia, we have learned how to understand and control the world more than any other species. Thinking has been the source of the inventions that have formed society, from the trebuchet to television. Human civilization is the consequence and proof of the power of thought.

But our sensory and emotional responses are still in full play. There are many pairs of words for this dichotomy: heart and mind, body and soul, head and heart, thinking and feeling, mental and physical. It’s clear from the multitude of terms what a challenge this division is to our understanding of the world.

Much of our distress as humans is because we are receiving contradictory messages about the world. It is like two radio stations playing at once that are speaking different languages. The head speaks in language, while the heart speaks with intuitions and emotions. They may not make sense to the rational mind because they are not backed by reason, cause and effect, or justification. Our challenge as humans is to own both voices and to see them as complementary, not contradictory.

Head and heart are two different ways to understand the world #quote Click To TweetNow we come to relationships. They are far more about the heart than the head. This can mess people up in several ways.

We’ve all seen or read about train wrecks where the partner is wildly unsuitable. They’re a drug addict or a philanderer or a financial black hole. They’re abusive, reclusive, elusive. They’re lying about the house or lying about their absences. In such a relationship, the head loses the argument with the heart again and again.

But when there is no mismatch like that, the opposite can creep in. The practicalities of life take center stage or people retreat into their own worlds or emotional hurts accumulate like scar tissue, and the most important reason for being in a relationship, the sense of connection, withers away.

Every time you meet with someone, whether your partner, family, friend or stranger, there is the opportunity for that sense of connection. It’s a feeling, not a thought, so pay attention to your body. Quieten† the mind. Be present. Listen to that other radio station.

† Maude complained about this verb; apparently it’s a British form only, and not used in America. Yet blacken, quicken, fasten and lengthen are fine! Language never fails to amaze me.