Why it is Important to Understand Motivations in Our Relationships

Phil and Maude Posted on October 3, 2021 Posted in Relationships 3 Comments Tagged with Motivation 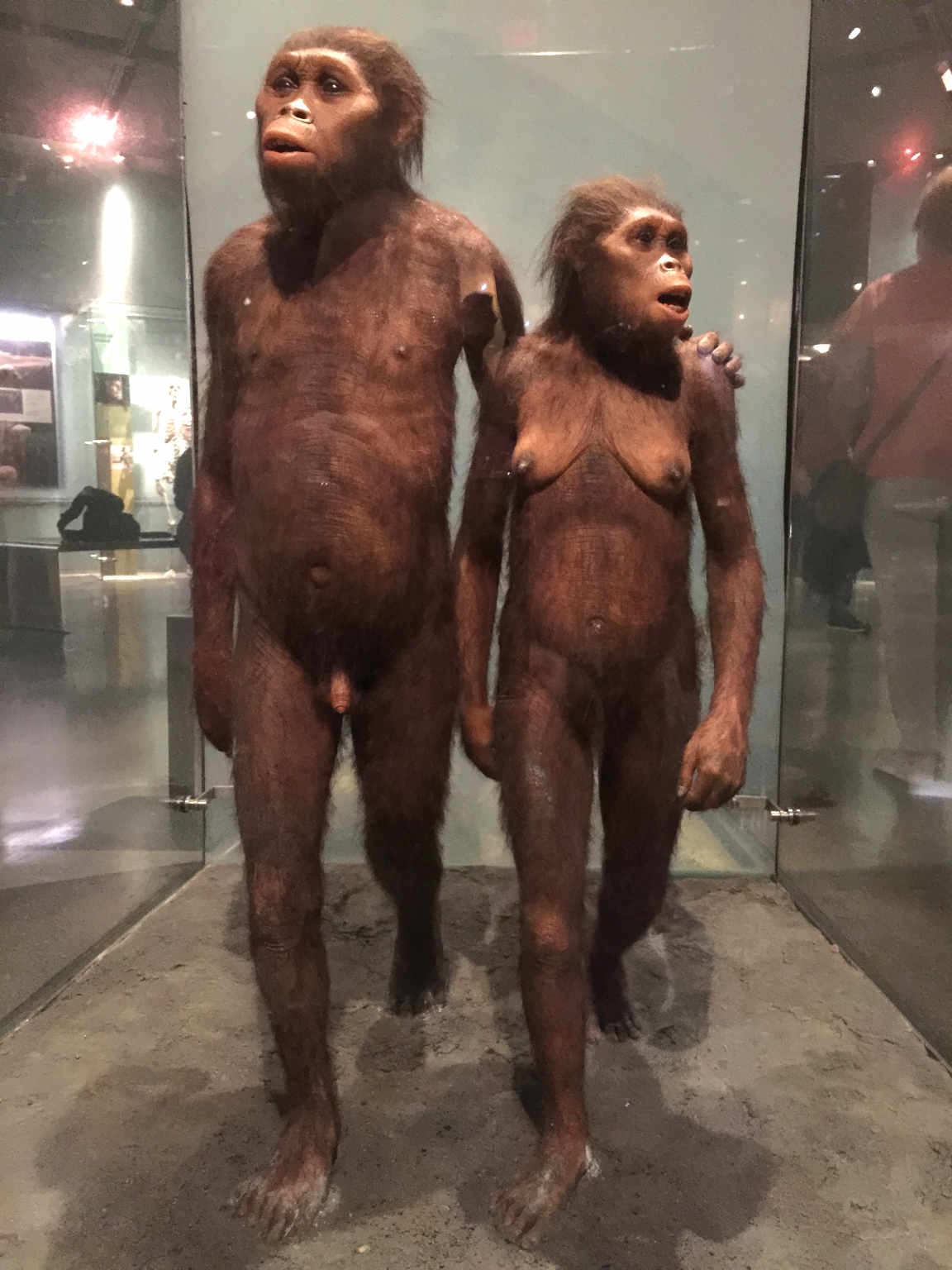 Each of us has a unique view of the world – our own. Our view includes our bodily sensations, our external senses and our life experience, from upbringing to education. Nobody else can understand completely what it is like to be us, and we’ll never really know how it is for someone else. (Unless the science fiction ideas of disembodied heads in vats of nutrients comes to pass.)

In the abstract, we believe that every other person has their own individual view that is just as rich as ours, yet our view is so strong and immediate that it is easy to overlook that it is no more privileged than any other person’s point of view. What do they see? We cannot know exactly, yet even though we don’t have direct access to another person’s view, we can imagine it.

In times of disagreement, that can be hard. It can feel as if our very self is under threat. It’s rarely physical, though; it’s just ego. We don’t want to change how we see ourselves. We don’t want to pay the price of feeling wrong, of not getting what we want.

We’re stuck because we’re only seeing the world from our point of view. We are missing so much information about the other person. Are they hungry? Are they late on their rent? Are they fighting with their partner? Have they just received a cancer diagnosis? It’s easy to think that we’re the good guy and the other person is cheating or eager to get a better deal. In other words, they are immoral in some way, and certainly, there are some self absorbed people, but most people are just trying to do the best with what they have.

When there are disagreements in your relationships, look for the similarities and motivations underlying the other person’s objectionable or upsetting behavior. Coming from understanding and taking a wider picture will help you find your commonality.

Maude was talking to a girlfriend recently who had been very upset with her son-in-law. Her daughter was quite sick and he was not being supportive or helping carry the household load to pick up the slack. Quite frankly, Maude’s friend was having fantasies of violence toward him as she watched her daughter struggling and being so ill. After a few days, he explained that he was behaving in this manner because he was very angry at his wife. He felt that she had gone back to work too early before she was fully recovered, had put herself and the family at risk, and showed by her actions that she didn’t trust him to support the family and earn enough money. His upset with her getting so ill for what he felt was no reason translated into anger and led to his unsupportive behavior.

Whether or not she agreed with his stance, understanding why he was behaving as he was helped her greatly to process that there was more than one way to see this situation, and that he was not just being unconscious and selfish. Rather, he actually felt hurt, scared and helpless; feelings she could relate to as she herself was reacting out of feeling scared and helpless as well.Coming from understanding peoples’ motivations will help you find commonality in relationships Click To Tweet

Here is a wonderful example:

In the mind’s eye conjure up a picture of one of your primitive ancestors of cave-dwelling times—a short, misshapen, filthy, snarling hulk of a man standing, legs spread, club upraised, breathing hate and animosity as he looks fiercely just ahead. Such a picture hardly depicts the divine dignity of man. But allow us to enlarge the picture. In front of this animated human crouches a saber-toothed tiger. Behind him, a woman and two children. Immediately you recognize that such a picture stands for the beginnings of much that is fine and noble in the human race, but the man is the same in both pictures. The Urantia Book

These are things we understand with our rational minds, yet they often prove difficult to implement. In our intimate relationships we can often find mutual solutions based on our understanding and intention to find paths together. The more we see and the more we expand our picture, the more we can find areas to relate to and places of similarity in our different points of view and different actions.

By building on the experience we have in applying this to our more intimate relationships, we can see that it also applies further afield to the larger relationships like our communities and our politics. We can take this style of enlarging our picture to understand and see more of what is there in motivation and commonality and apply this to the larger community, even toward strangers. We will not always reach agreement with the community at large, but we can get closer to an understanding of how we are all connected and how similar we are in many ways. In fact, that is the underlying principle in our push to spread peace one relationship at a time.

Photo note: This was taken on a trip to New York City in the Anne and Bernard Spitzer Hall of Human Origins at the American Museum of Natural History.