Communication and Individuality in a Relationship

Phil and Maude Posted on January 14, 2018 Posted in Relationships No Comments Tagged with Communication, Individuality and Relationship, Union 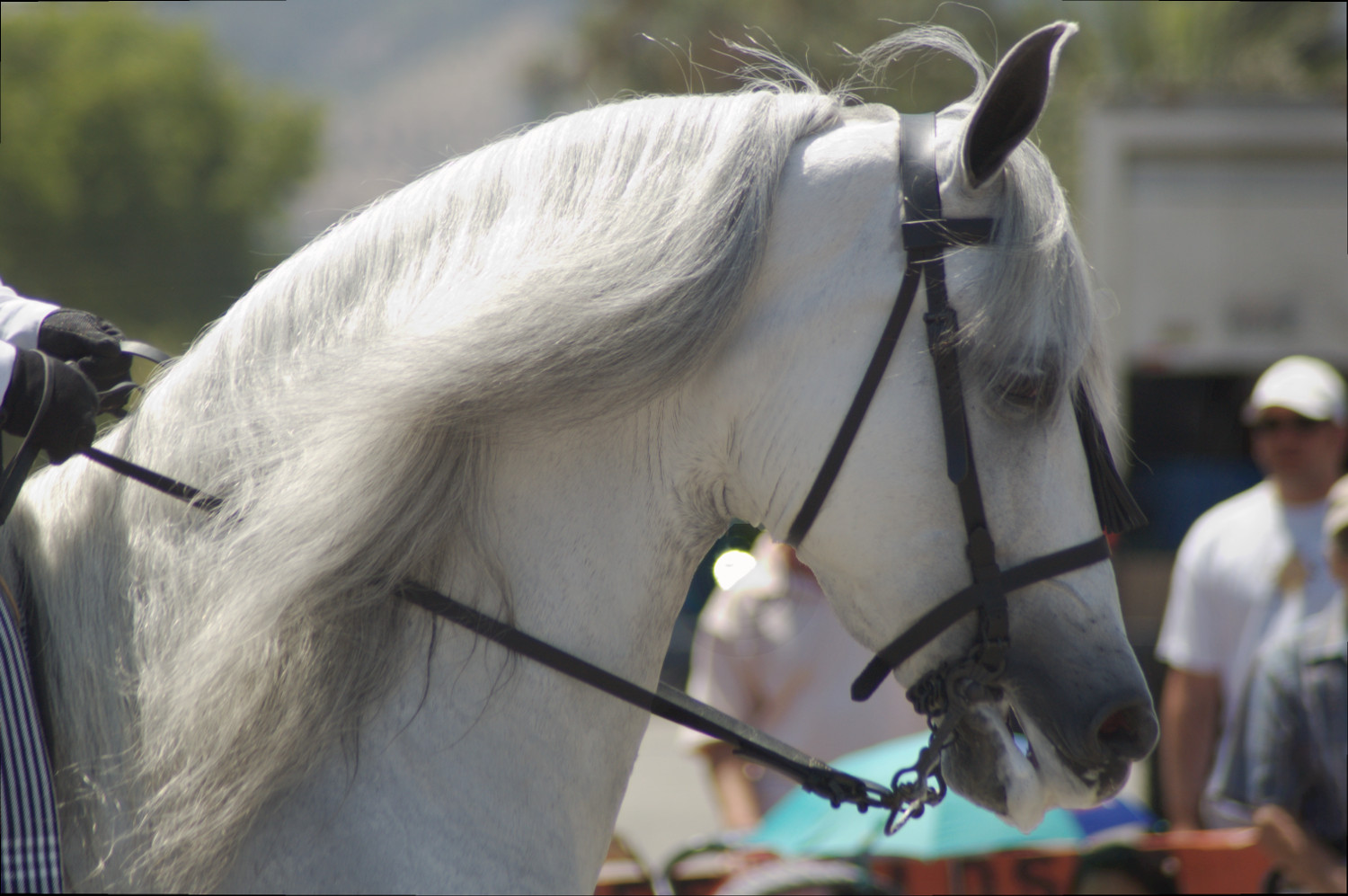 In last week’s blog post we discussed the importance of truly recognizing that in any relationship, there is a person other than one’s self present:

“We feel that to truly develop a successful intimate relationship, you have to acknowledge and accept someone as uniquely different from you…”
“This involves an understanding that this person has just as rich a life: has dreams, has worries, has a bad knee and has run out of coffee and needs to pee. We know all these things about other people in the abstract, but that’s like looking at a magazine without reading the words. To have a relationship with another person is to accept them as they are.”

This recognition is a critical factor to the success of any relationship. It is important not only to come to terms with it, but also to embrace it and in fact, learn to celebrate it. Why? Because it will always be the case. Each of us is unique and separate, no matter how much we agree on things. The more you try to make your partner into yourself, the unhappier both of you will be.

A relationship with a strong union that supports two strong and separate individuals is the result of this understanding. This kind of relationship must be built on honesty and respect.

For both of us, there have been a few topics that are such an integral part of our relationship that it has taken us a while to realize these are not things everyone experiences or practices, and that we should write about them. One such topic was respect, and another is regular contact and communication.

When the relationship is filled with honoring and accepting each other, a special kind of trust and security is present. For this to exist, each partner must be willing to share their thoughts and feelings. It is important to stay in regular contact and for that contact to be intimate and totally open.

When partners know their partner’s thoughts and feelings, they don’t have to make them up from their fears or insecurities. In our experiences with couples, we have found over and over that when this regular contact does not occur, the couple slowly becomes estranged, and the projections and misinterpretations that occur just deepen the rift that grows between them.

A deep relationship is both a shared union & one in which both partners have a rich individual life Click To TweetHere is a wonderful example of how easy it is to misinterpret what your partner is thinking and feeling:

Although that originated as an internet joke, it is a great example of how a lack of communication creates a disconnection between two people, and if not fixed, may grow and grow until the relationship unravels.

A deep relationship is both a shared union, an ecstasy of connection, and one in which both partners also have a rich individual life. The key is to find a balance between the time of sharing in union and the activities you both do as two distinctly different people. When you practice this balance, you will be rewarded by a relationship full of peace.

Both of these poles require communication, which offers the knowing that creates intimacy and the reassurance that separation is not rejection. When you stay in regular communication with each other you will not have to project what is happening with your partner, you will know.