Can you Avoid Drama in Your Relationship? 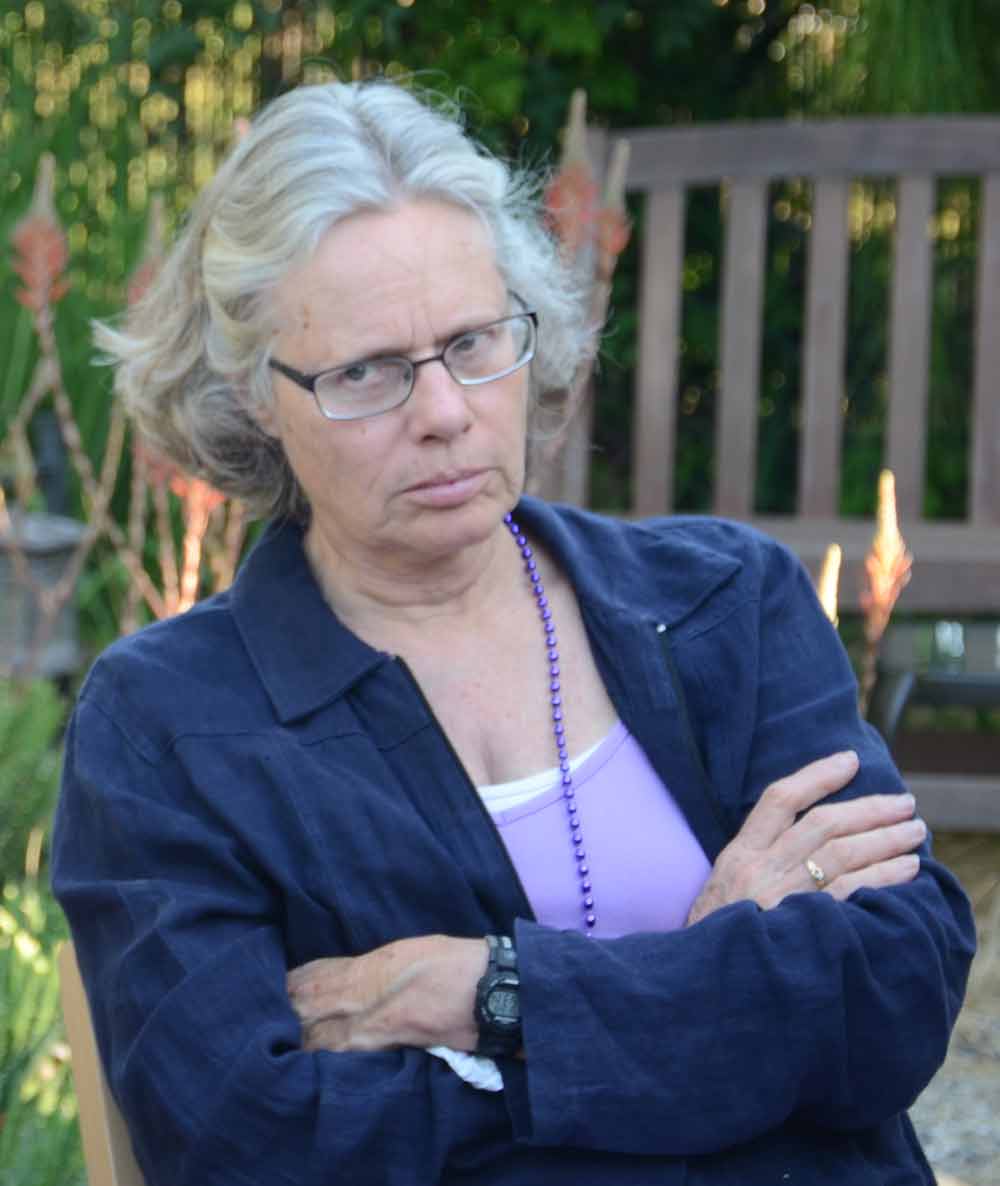 2 Comments on “Can you Avoid Drama in Your Relationship?”