Phil Posted on August 1, 2013 Posted in Relationships No Comments Tagged with Acceptance, Compatibility, Peace within relationship 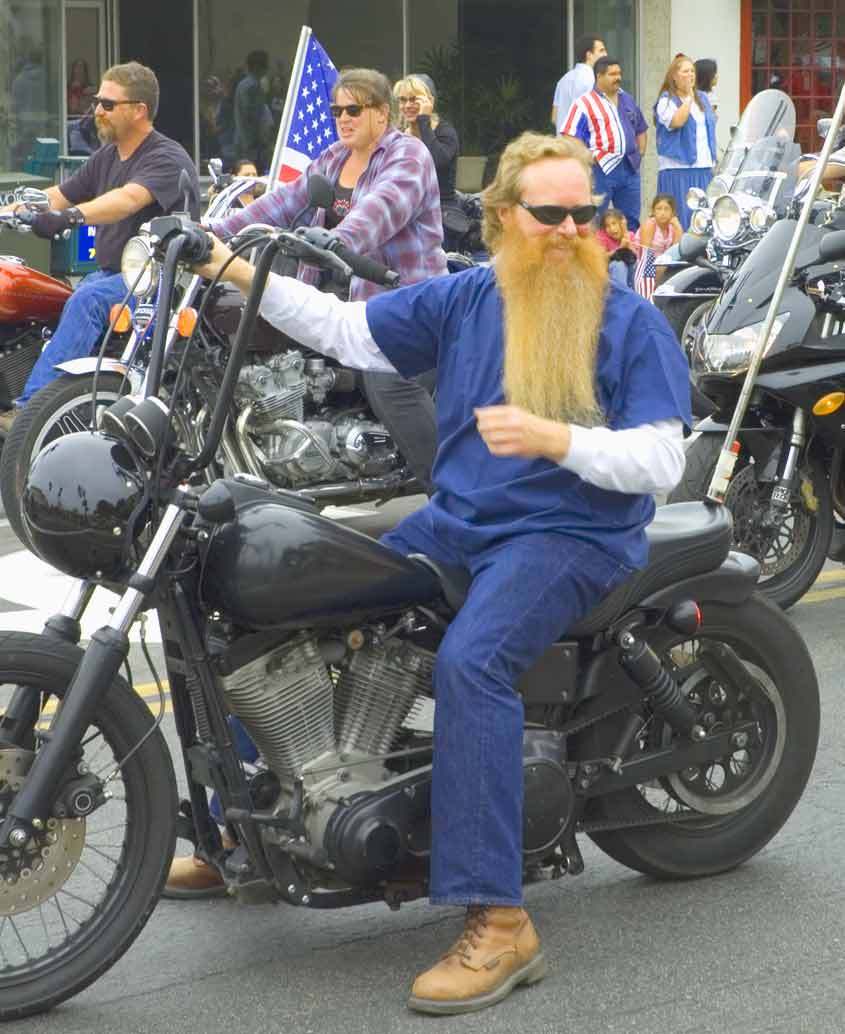 It’s pretty clear that one key to a good relationship is complete acceptance of the other. All their actions are OK; nothing is barred or criticized. By doing so, you offer a safe space for the other to be in. They have the option to express themselves however they want, without fear of criticism, and this freedom gives them the opportunity to be authentic, to find themselves, to live to the fullest.

But what does it take to offer this acceptance?

Firstly, understand how corrosive criticism is; it’s more powerful than you think. The chance of it actually changing someone is pretty slim; it’s far more likely to make them defensive and retaliatory.

Instead, accept that other people think differently and do things differently, and that this isn’t a threat to you. Well, it might be if they regularly throw crockery, but then why are you involved with such a person?

To accept such differences, you have to resist the urge to control, and be comfortable with differences of no importance. Napkins don’t have to be folded a particular way. Some people have difficulty parallel parking, but still complete the exercise. Video games are how some people unwind.

Important differences, that’s another story. Children, money, travel, religion – if you can’t accept your partner’s position on something, you may be in the wrong place. But conflicts that arise from day to day living styles, those can be avoided through acceptance.