Hope Can Dawn With The New Year 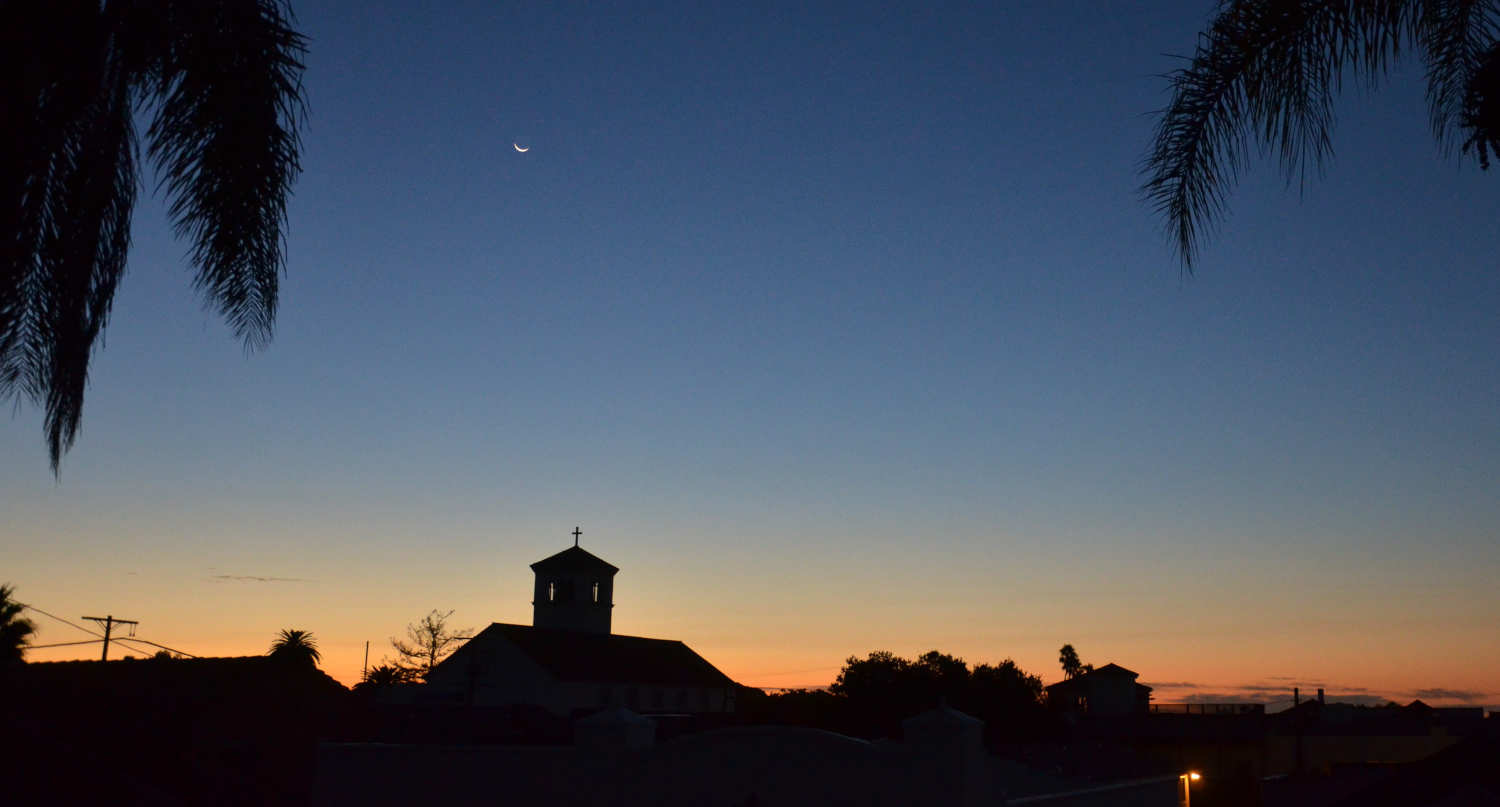 MAUDE: I was talking to my grandson about the coming of the New Year, and he asked if we were going to be able to go outside and play with friends and go back to school without worrying. While I couldn’t assure him that would occur, I did tell him that we have renewed hope. We spent some time talking about what would be good to hope for, while talking about all we still have to be grateful for right now.

This has probably been one of the most challenging and difficult years that many of us have lived through on both a planetary and personal level. Yet Phil and I are filled with a true glimmer of hope and we do see the potentials for the beginning of big changes.

These times are fraught with uncertainty in terms of the pandemic, the political situations, and the overriding issue of climate change, but we see the possibility of things shifting and we choose to believe they will. We intend to participate in whatever way we can in bringing about those changes and we are committed to earnestly spread peace one relationship at a time.

As Phil often quotes, “Optimism is a political act!” I say amen to that.

The choice that faces us is whether we come from fear or love. In the end, it is that simple. Are we going to act as agencies for fear, or will we live and spread love as we pass by? We wish for the best possible outcome for all. And here lies another one of the issues at the crux of real change. Are we acting alone, only concerned for ourselves and our own little group, or do we believe and act upon the understanding that we are all connected, all part of one big global family. If the latter, then we must put that in the forefront of all our decisions and choices.

We can be healing the divisions that have grown up in the last years and coming together as humans who are all in this together, together as friends and family. I am reminded of a story that was told in a Zoom group recently. We were sharing our intentions for the coming times and one woman told us a story. She said she had been vehemently arguing with a man over current politics. It got quite heated and she was ready to hang up and walk away from him entirely. Then he said “But I’m your friend, we’re friends!” and he repeated this four times in a sad voice. She reported that in that instant, all her anger dissolved and the whole exchange turned around. She thought that was really true and was probably the only really important thing in the whole conversation!

Having just passed the winter solstice, lived through the darkest day and the longest night, let us move toward the light together. We can find truth again with each other. We can act as one for the best outcome for all. We can and we shall.

The choice that faces us is whether we come from fear or love #quote #relationships #peace Click To TweetPHIL: With the pandemic, its economic fallout, and the tense electoral season, it’s seemed like a long year to us. I was limping around with a catheter for months last Christmas, but that now seems about five years ago. There are reasons to think that this coming year will be better and reasons to fear that it won’t.

There is an attitude that helps so much in living a contented life. It goes by many names: glass half full; think positive; look on the bright side. We should think and act as though the best will happen.

There is a simple reason why this works. What you look at is what you see. When referring to the objects in your room, it’s blindingly obvious that’s the case, but it is true of everything else as well. When you look at the positive aspects of your partner, you see someone you want to be with. When you look at their flaws, you are always going to be dissatisfied.

In the world, the same process applies. As the Saskatchewan Driver’s Handbook says:

It is important to understand that your eyes determine the path your vehicle follows – you steer where you look.

This attitude is necessary in the political arena, too. A favorite quote of mine is by Alex Steffen:

Optimism is a political act. Those who benefit from the status quo are perfectly happy for us to think nothing is going to get any better. In fact, these days, cynicism is obedience.

This is similar to the philosophy that to believe in something is the way to manifest it. We watched Jack Canfield on stage make a strong argument for taking charge of your life by believing it’s possible and believing in yourself. It’s not a new idea, of course. Rhonda Byrne wrote about the law of attraction in “The Secret,” and Norman Vincent Peale wrote “The Power of Positive Thinking” back in 1952.

This may sound to some like high-end snake oil. You can’t just say that you want to be rich and it will effortlessly happen, but much of our perception of the world is internally generated based on our previous experiences. If we change our internal framing, what we perceive as real can actually change, too.

I used to live life expecting the worst in any outcome on the grounds that if it came to pass, I wouldn’t be disappointed, and if a better outcome occurred, it would be a pleasant treat, whereas to anticipate the best was to invite the likelihood of disappointment. It has a certain logic to it, but such pessimism is to live in the bleakest of all possible worlds.

So change your world by changing what you look at. Disciplines from neuroscience to shamanism say this is possible, but the proof is not what we or they say, but actually doing it yourself and observing the results.

7 Comments on “Hope Can Dawn With The New Year”