How to Integrate Thoughts and Feelings in Your Life 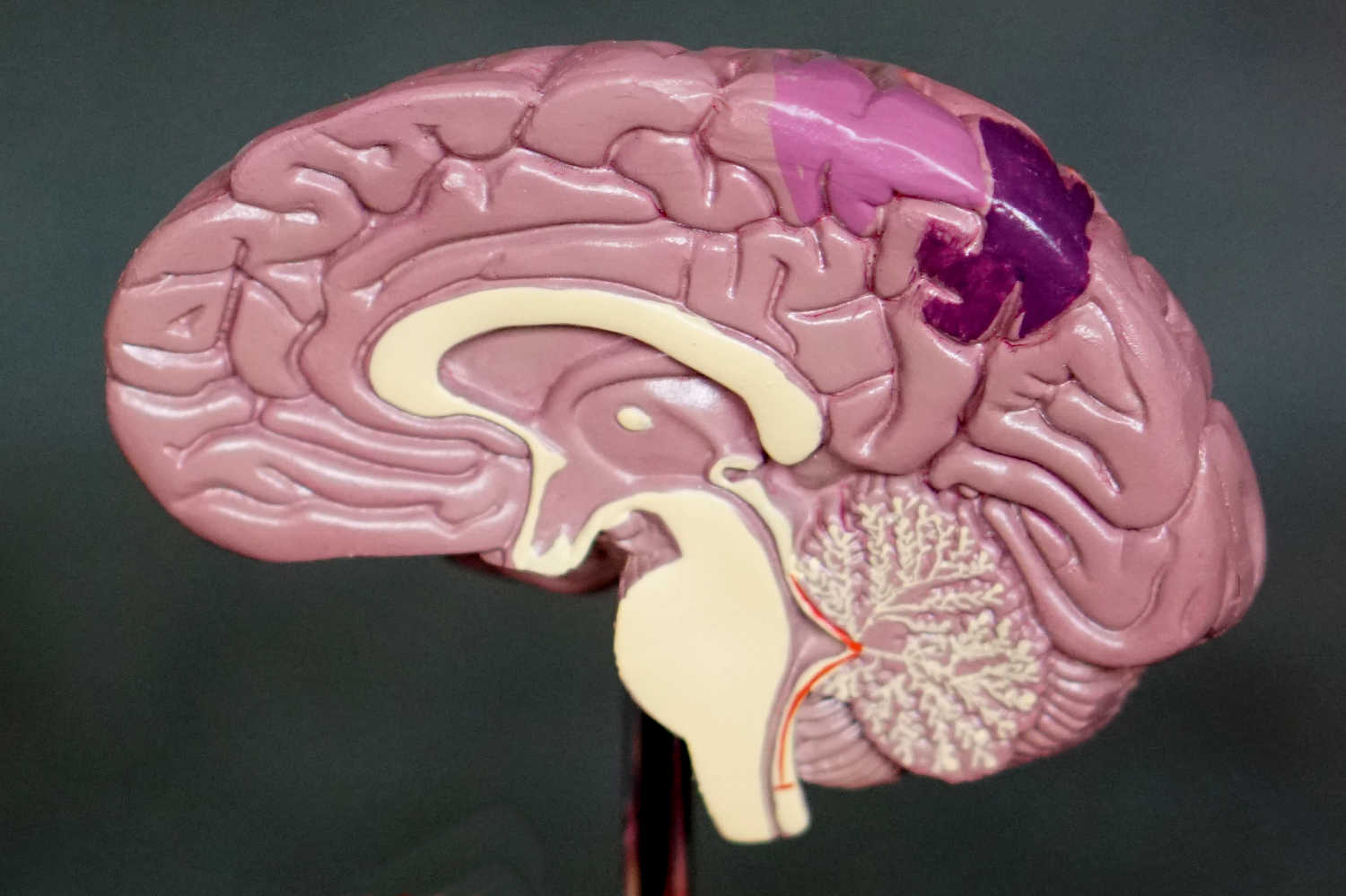 PHIL: I want to talk this week about how we perceive the world. That might sound as if it has nothing to do with relationships, but they are an important part of our lives, and I’ll come to them later.

It was less than 150 years ago that Sigmund Freud introduced the idea of unconscious processes to the public at large, and now neuroscience and psychology experiments are confirming how much these processes influence us.

My take on it is that we have two understandings about the world. One is the intuitive, emotional, instinctive animal awareness that is millions of years old, the inheritance of all the species that came before us. Our other understanding of the world comes from our forebrain which uses language to categorize our experience, and by thinking carefully, we have reached understandings and conclusions that transcend the senses and emotions.

My favorite example is the knowledge that when the sun goes across the sky, it is actually because the earth is rotating. Since Copernicus first proposed this in 1543, we have reached many other conclusions that contradict the senses. Much of our distress as humans is because we are receiving contradictory messages about the world. It is like two radio stations playing at once.

What to do? The first step is to be aware of this duality. This is what we have known since Freud’s time, but big shifts in the way we view things take time to become accepted. Some people still don’t believe Darwin. But now we know about it, we can say that we are receiving messages about the world that do not come as words. At best, they can be recognized and given labels.

Look beyond words by hearing that other radio station #quote #relationships #communication Click To TweetIn the field of personal relationships, the balance is different. Our relationships are founded upon our feelings. It’s not that our forebrain has no say in the matter; even when our DNA says to a different DNA, “Yes! We should have babies together!” we need a meeting of minds as well. But because thinking has been so effective in how we operate as a society, we tend to focus all our attention on words and ignore that other voice.

I had one relationship where these two factors were badly out of balance. Mentally, socially, we were well matched, but I could never shake the sense that we had a faulty connection. To this day, I cannot describe what the problem was except to say that we were barely ever in sync despite both of us trying.

For an effective relationship, you need to be open to both messages. This is true for the relationship with yourself, with your partner, with people at large and with all of nature. At every level, your body is involved as well as your thoughts. Look beyond words by hearing that other radio station. That means listening to the body. How does it feel? Are your feet throbbing? Is your neck tense? Is your mood one of sadness or anger or grief or joy or peace?

It’s not a question of naming those things but of being those things. Think of yourself as two countries that speak different languages. The English-speaking one of thoughts is where our attention usually lives; the other country is wordless. Don’t try to take a dictionary with you when you visit.

Paradoxically, though, naming can help in recognizing that other voice. Putting words to feelings is a passport to that other realm, even though, in the end, the words are set aside.

This is not a new vision, of course; a number of practices reflect this. Bodywork and yoga work in this realm. Mindfulness practice consists of paying attention to what is present, and by repetition, learning to live in both countries at once.

Not two years after Maude and I met, she had a TIA (transient ischemic attack) and was briefly rendered practically speechless. At that moment, I was fully opened to the enormity of my feelings for her, an ocean of connection far larger than I had ever known. She recovered fully, as you can guess. Since then, the knowledge of that ocean, even though largely out of sight, has been a silent part of our relationship.

I am, of course, only writing about my experience of this balance between thoughts and feelings, and for you, it may be quite different. I have known people who have appeared entirely blown to and fro by their emotions, unable to apply restraint to their fists or their heart or their wallet.

But however it is for you, allow yourself to live in both countries. In the world, let your feelings be subject to rational thought, and in your relationships, find words for what your heart is saying.

Maude comments: I have had an experience with Phil quite similar to the one he describes when I had my TIA. We went away on a one night trip – something we have loved doing since the beginning of our relationship. We pulled off the freeway at lunchtime and Phil ordered a tuna melt. After we had settled in at our motel later, we went for a lovely dinner in a local restaurant. By the time the food came, Phil was feeling quite ill (yup, you guessed it – food poisoning from that lunch!) Back at the motel, Phil was almost unconscious with a raging fever, really quite scary. The wave of love that swept over me was so intense, non-verbal, non-rational, but very palpable and deep. It has never left me – that awareness that I felt on all levels of my being.

This time of lock-down that goes on and on, and where so many of us are alone or with housemates more continuously than we have ever faced, offers a great opportunity to work on integrating both radio stations, as Phil so poetically put it. Many of us are more present with our bodies and minds than ever before. Even those Zoom meetings create a very concentrated form of listening and speaking. Let’s use this opportunity to find a more holistic way of relating, and then when we add back hugging we will feel it with our hearts and minds.