Are There More Successful Relationships Than You Think? 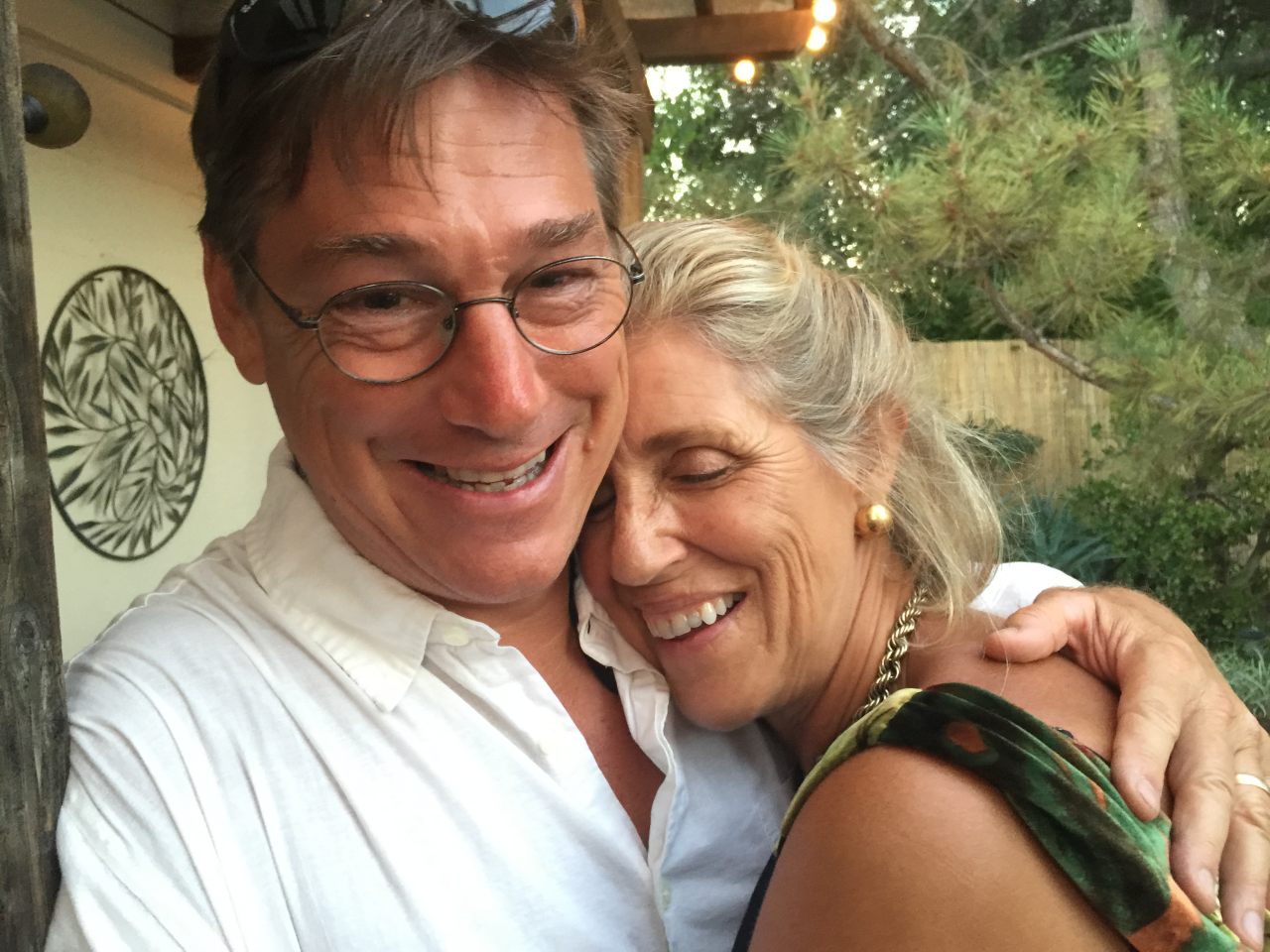 Maude met someone the other day who shared the tale of celebrating his 35th wedding anniversary. Grinning and happy, he explained that he and his wife had taken time out and gone away on a trip together to celebrate. They went to a favorite seaside hotel that they had frequented in the early days of their relationship. They had agreed not to exchange gifts, so he was a bit taken off guard when she produced a large bow-covered gift-wrapped box. He felt bad, as he had stuck by the agreement and not gotten anything. She kept assuring him it “wasn’t anything really!” He opened the box and found their honeymoon laid out before him. In it were the two diaries they had kept on their original 3-week honeymoon traveling around Europe, along with ticket stubs and many other souvenirs. They had a wonderful time going over the memorabilia and took turns reading their diaries out loud to each other!

As much as he enjoyed and treasured this anniversary experience, he also talked about the nature of celebrations, and how they treated every day as a celebration. He felt that these daily sharings and acknowledgments of each other were far more important than special events, and contributed greatly to the happy and peaceful relationship they have.

We’ve written about that, too, but the point we want to make today is that there are many couples in contented, long-term relationships. This is not just an isolated experience that we write about. It truly is shared by many.

But that’s not a generator of dramatic headlines. A lot of the literature is about problems and how to solve them. Peaceful couples don’t appear on “The Jerry Springer Show.” When relationships are only portrayed as having an inevitable competitive side, people will have that expectation, and change their behavior to match, or at least to accept its arrival with resignation.

It’s a mindset we’re talking about here, and it thrives in a culture that worships competition, that describes economies as dog eat dog, survival of the fittest, the law of the jungle. And yet cooperation is in our nature. We work together growing wheat, milling it and baking it; spinning, weaving and making clothes; and these collaborations are so ubiquitous that we no longer see them. Despite this, the over-riding message in society is that of competition, and this model is what we carry into our relationships.

Many couples are in contented, long-term relationships. Want to know how they do it? #relationships Click To TweetBut when two people have the same goals and values, it is completely unnecessary. Arguments arise from not realizing that there are multiple ways to get your needs met. There are many wonderful relationships to model on, and processes that can be used to achieve this kind of partnering.

So look past the external messages so frequently pushed in the media, into your heart. Can you imagine a peaceful relationship? If you can, you’re almost there. We hope we can bring you some ways to achieve that goal. Let’s all spread peace, one relationship at a time.

0 Comments on “Are There More Successful Relationships Than You Think?”