Can you Avoid Drama in Your Relationship? Another Way 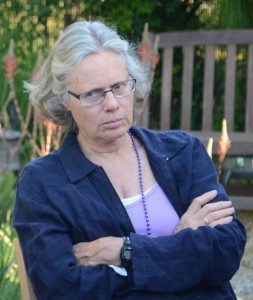 We’re away celebrating our wedding anniversary at a cabin in the woods, so here’s a popular blog from the past.

0 comments on “Can you Avoid Drama in Your Relationship? Another Way”

1 Pings/Trackbacks for "Can you Avoid Drama in Your Relationship? Another Way"