How to Handle Anger in Your Relationship 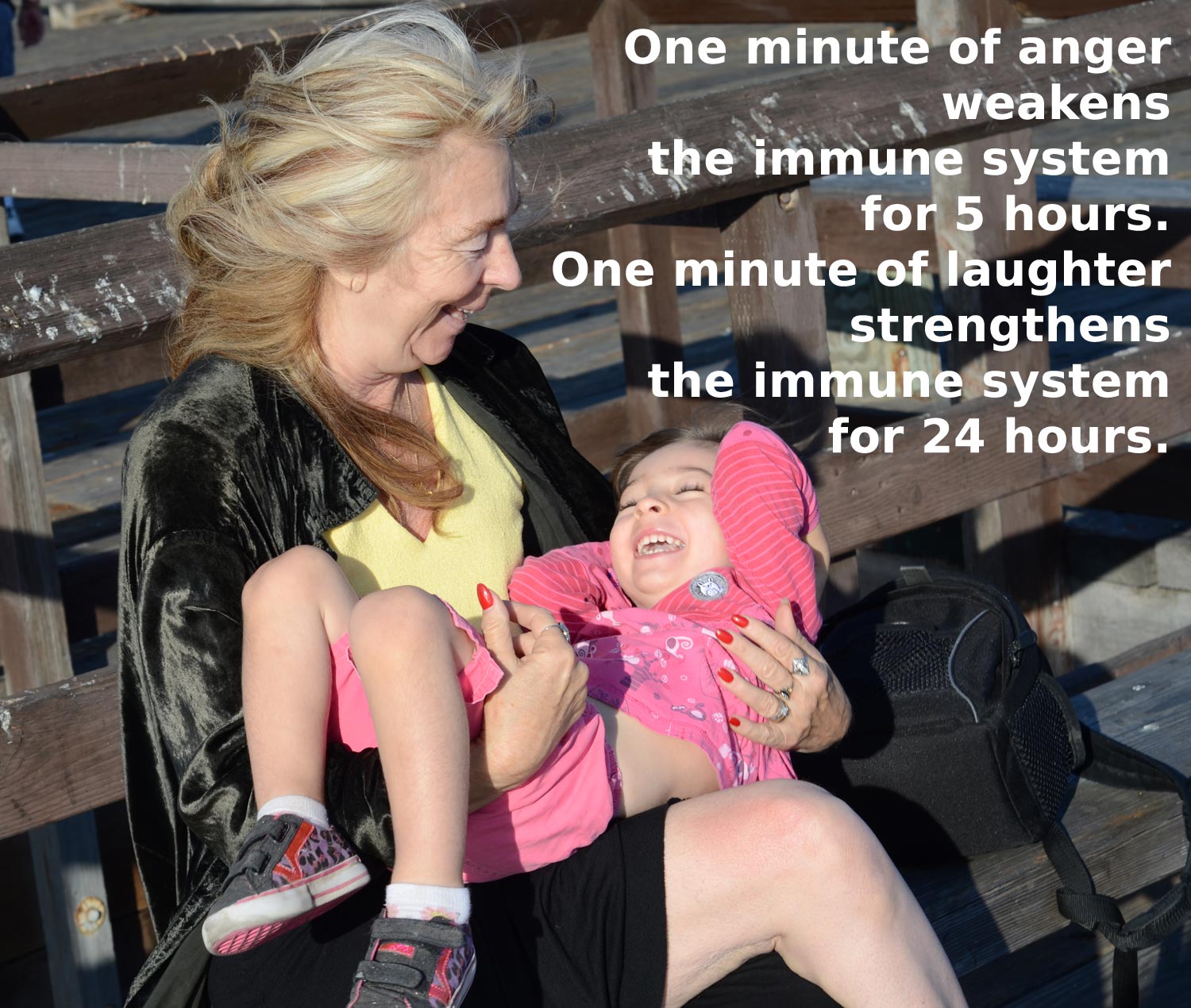 A friend asked about handling anger in the context of a conflict-free relationship. If the anger is coming from you, first put it into words. Naming emotions is a great way to control them; the more specific, the better. If you’re running around like crazy and can’t even say why, you can’t take charge of it. Susan Heitler writes:

The ability to label feelings is a key ingredient of emotional maturity. Naming a feeling is like catching and harnessing a horse. Unharnessed, unnamed, the horse or the feeling can run wild. Caught and held, they become helpfully at your service. When both you and your partner have the ability to label and therefore talk about your feelings, your power to use feelings constructively for the both of you increase. “The Power of Two” p.43.

Once you’re clear on what you’re feeling, you need to own it: “I feel angry because…” not “You make me angry because….” This turns it from an accusation into a confession; you can become closer through sharing, rather than distant through fighting.

How we (all of us) respond to and treat each other depends on what we’ve learned, and we all pretty much have a previous trauma story or three. We (Phil and Maude) have done our share of cushion bashing, but it’s not clear how useful the cathartic encounter group approach to emotions is. It explores and names the feelings that contribute to the way we are today, and that naming is good (see above), but the bottom line is that it’s all history, and we need to respond according to what is actually happening.

Last week we discussed a couple we know who have been together a long time. Her behavior is often snippy and it probably feels to her partner like she is angry when this happens. The strange thing is, she isn’t. These are old behavior patterns that haven’t been addressed and removed, even though they no longer apply. She raises her voice, she has an aggressive body stance, she stays at a distance and not in physical contact with her partner when these episodes occur.

This kind of behavior can cause a corollary defensive response, and before you know it, you are both at odds with each other!

Setting aside our earlier wrong learning is a tough request; it’s like parents flummoxed by New Math. Maybe we’re seeing a shadow from the past in our partner, or maybe being angry (or sad/lonely/scared) is familiar and hence comforting, even while being painful. Transitioning into a peaceful relationship is like exploring unfamiliar territory for many people.

When your partner is angry, don’t react. Be a rock in the stream; let it flow over you #quote Click To TweetIf the anger in your relationship is coming from your partner, here’s the trick: don’t react. It’s their anger, not yours. Don’t get sucked into it, and don’t buy the argument that anger is a sign of passion. Anger isn’t a sign of caring; it’s a sign of being angry. Phil had a revelation in an earlier relationship with a tempestuous woman: he became a rock in a stream, letting it wash over and around him. That simple change of viewpoint is revolutionary. Acknowledge their anger, but don’t make it your job to fix it. (Unless, of course, you actually did leave the cake out in the rain.)

For us, we don’t have anger in our relationship. It’s simply that we don’t want to go there, so we don’t. We’re both aware of when we’re not in harmony, and one of us will address it. There’s no reluctance to do so, because our repeated experience is that we can do this without it becoming a me vs. you struggle, and that it always ends up being a rewarding experience. You too can live peacefully with a conscious mutual decision to do so, and by applying awareness to your own behavior. Good luck!

2 Comments on “How to Handle Anger in Your Relationship”