How to Make Relationship Peace Your Guide for Social Peace 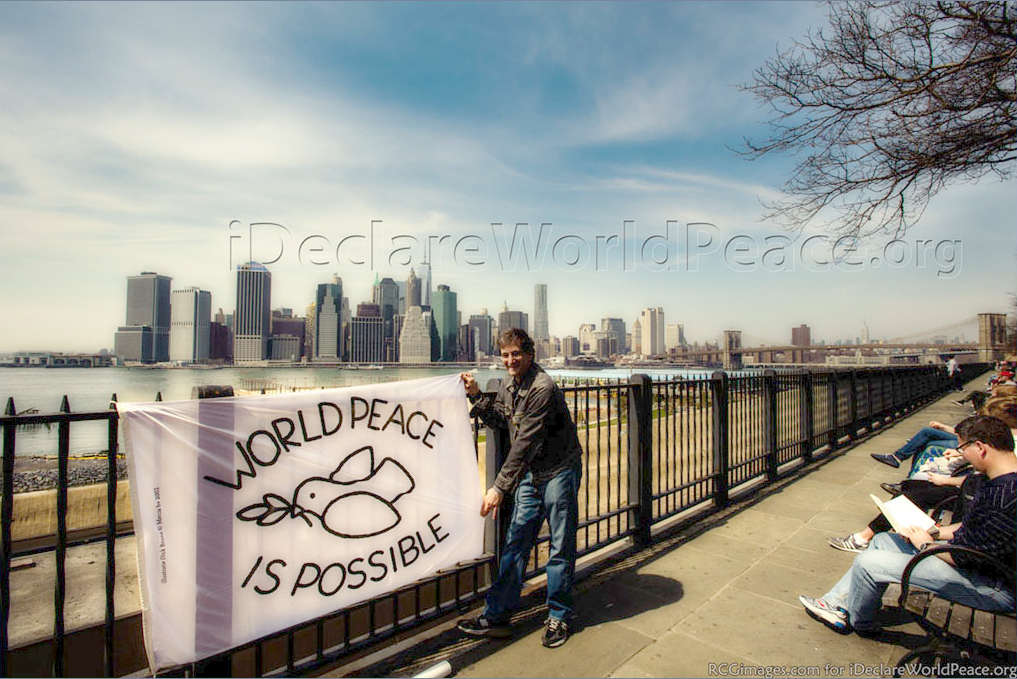 Peace is a distinct state of its own. It sometimes gets framed as an absence, an absence of conflict, or even of life itself – “Rest in Peace” – but it is far more useful to see it as a state or an experience. To say “I feel peaceful” is as valid a description as saying “I feel anxious,” or joyous, restless, angry, annoyed, curious; any of a hundred other states. Peace is a feature of being alive. The body under the gravestone is not feeling peace any more than any of those other states.

We often say that we try to spread peace one relationship at a time by describing our peaceful way of relating and encouraging other people to do the same, but peace in the world, whether between nations or political groups, comes about through the same practices.

Recognize individuality – that people have different foods, religions, clothing, education, accents, languages. You might not choose these, but so what? Freedom of choice is something to support when it does not affect the lives of others.

Matching core values are very important in a relationship. For groups, those core values are found in Maslow’s hierarchy of needs. To recognize these shared values requires empathy, the ability to imagine oneself in the other person’s position, which is a challenge for many people, especially those who see differences rather than similarities, as we wrote recently.

Acceptance follows from the recognition of individuality and core values, both in the personal and at large.

If all this were done, there would be more peace in domestic politics and a more peaceful world. Conflict arises from fear, and to be belligerent in return only escalates the level of that fear. There is only one response that reduces conflict, and that is acceptance and love.

As you gain practice in sharing peacefulness within your intimate relationships, you will better be able to apply these attitudes and behaviors to the world at large.

Peace is a distinct state of its own. It’s yours for the choosing #relationships #quote Click To TweetAnd yet the political divide that has grown ever more apparent in the last years is a distinct challenge to peaceful relating. The pandemic, with its deadly threats to each and every one of us, has caused forced separations and made sweeping changes to our way of life.

Many of us have been living with extreme stress, anxiety and even despair. How do we overcome these enormous differences that have grown between us? How do we find mutual core values when the very existence of truth has been so badly assailed? How do we combat and work with a virus that many refuse to even acknowledge as existing (some even up to their dying breath)? Can we all act together or is it everyone for themselves?

In our daily life, we have experienced a big bump in our feeling of peace in the last two weeks. We have regained a feeling of hopefulness that we can act together and that change is possible.

It looks as though the twin threats of the pandemic and the moral/political divide are becoming less disruptive of the peace we seek to live and promote. It really seems there has been a collective exhale and we can start to breathe more freely and return to being grounded in the present.

How can we use this new sense to heal the divisions? Can we find core values that we share, even if our methodologies vary? How can we begin to hear each other? Can we call up the flexibility and love to move forward together?

Please do not misunderstand. This is not a call to ignore what has occurred, but rather to learn from it as we go forward. “All we are saying is give peace a chance.”