How To See Your Differences As Assets Rather Than Causing Arguments 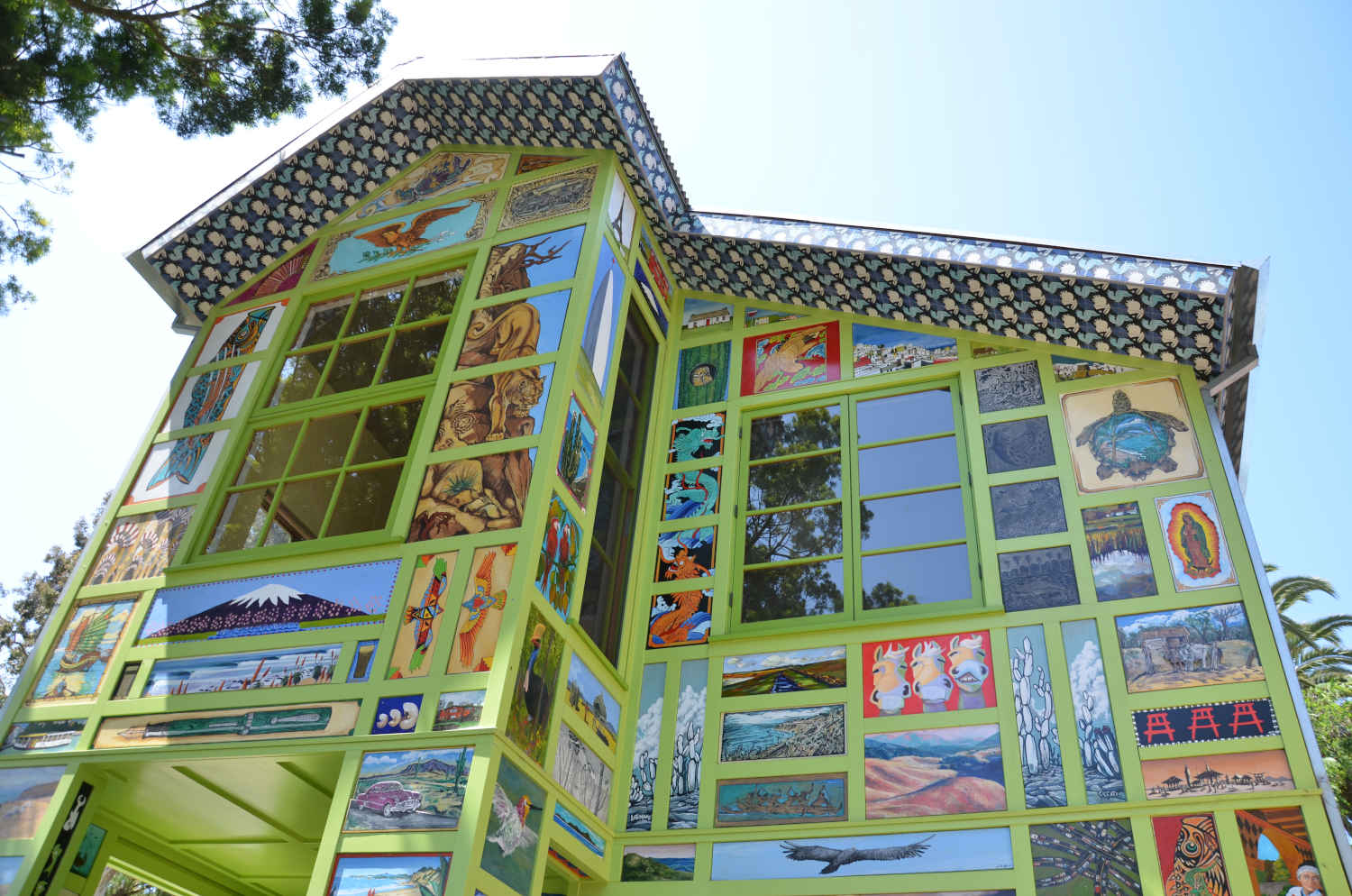 PHIL: We have plenty in common, but also plenty of differences. How we connect socially. What we read. What our diets are. Our differences don’t cause us problems, but for many people, they are a perennial battlefield. Maggie Scarf proposed that the traits that initially attract someone to a partner become the characteristics that irritate them.

The woman who initially valued a man for his reliability, predictability and the sense of security he offered her, may–farther down the line–condemn these same qualities as dull, boring and constricting. – Maggie Scarf

She goes on to suggest that these characteristics are the ones we suppress within ourselves.

For us, we enjoy that the other person has their own interest, style, way of thinking. We can do this easily because we both feel that the other has the same view of the world, of how to treat people, of fairness and equity and independence. These are our core values, and we have come to them not via words but by how we feel, and then finding the words for that.

With that trust in place, it is easy to accept the differences between us. Of course, we have lots in common, too; that’s what makes a relationship. But our differences are a strength; one of us is better at balancing the books or making difficult phone calls, and so we lean toward those tasks. Alongside this is the pleasure of watching someone else operate differently in the world and thinking how neat it is and why don’t I do that and how would it feel if I did.

As an aside, we don’t keep track of who does what. There is no balance sheet with items valued by marriage points; instead, we each act on our strengths. From each according to their capabilities; to each, according to their needs.

Our differences result, not in discord, but a delightful two-part harmony.

MAUDE: Our approach toward peaceful and fulfilling relationships is to welcome and celebrate differences rather than having them cause arguments and estrangements. For this to be successful, the fundamental core values of each person in the relationship must match. That said, let’s look at how it is possible to leverage your differences.

Since each of us is a unique individual, we are by definition going to be different in our style, approach, and even use of language. An obvious way to realize that these differences can work to our advantage is to acknowledge that we have different strengths and weaknesses. In a cooperative partnership we use these to balance the most effective way to take care of things. Another side of the same coin is that we all have different buttons that, when pushed, elicit anger or other uncontrolled responses. These can render us paralyzed to handle a given situation and can be a great time for the less affected person to step in.

Our differences result, not in discord, but a delightful two-part harmony #relationships #quote Click To TweetI got a parking ticket recently for a different street than I was actually legally parked on. As this was the second time this had happened, I was sputtering and furious about the unfairness, and was distressed that during Covid it was going to be difficult to prove the mistake. The local police station was closed down and all fines had to be handled online. Phil was emotionally unaffected by the situation and was able to calmly look up the ticket online and discover that they had photos of where the car was parked when the ticket was issued. These proved conclusively that the ticket was bogus and he quietly filled out all the information and sent it back, resulting in the ticket being set aside.

Often when people originally connect, they sense their fundamental agreement and are also attracted to the unique qualities of the other person. They find them exciting, alluring, different, but with time, a desire for agreement often emerges and those other aspects that were found to be attractive turn into irritants or even problems. Think of differences as another language or culture, an alternate style of expression. They offer us a chance to learn from each other and can open up new vistas. They add more colors to the palette.

In our relationship, the alignment of our most basic values has created a level of trust and acceptance that removes the desire for sameness or the appearance of total agreement. We feel enriched by each other and have developed the ability to listen and look for the shared meanings in another’s words and actions.

For an enrichment of your relationships and a more joyous way of being together, ask yourself, “What stops me from embracing differences?” “Why am I rejecting or trying to modify what seems different?” and “What will it take for me to move into trust and acceptance?”