How to Understand that Disagreement Need Not be Conflict 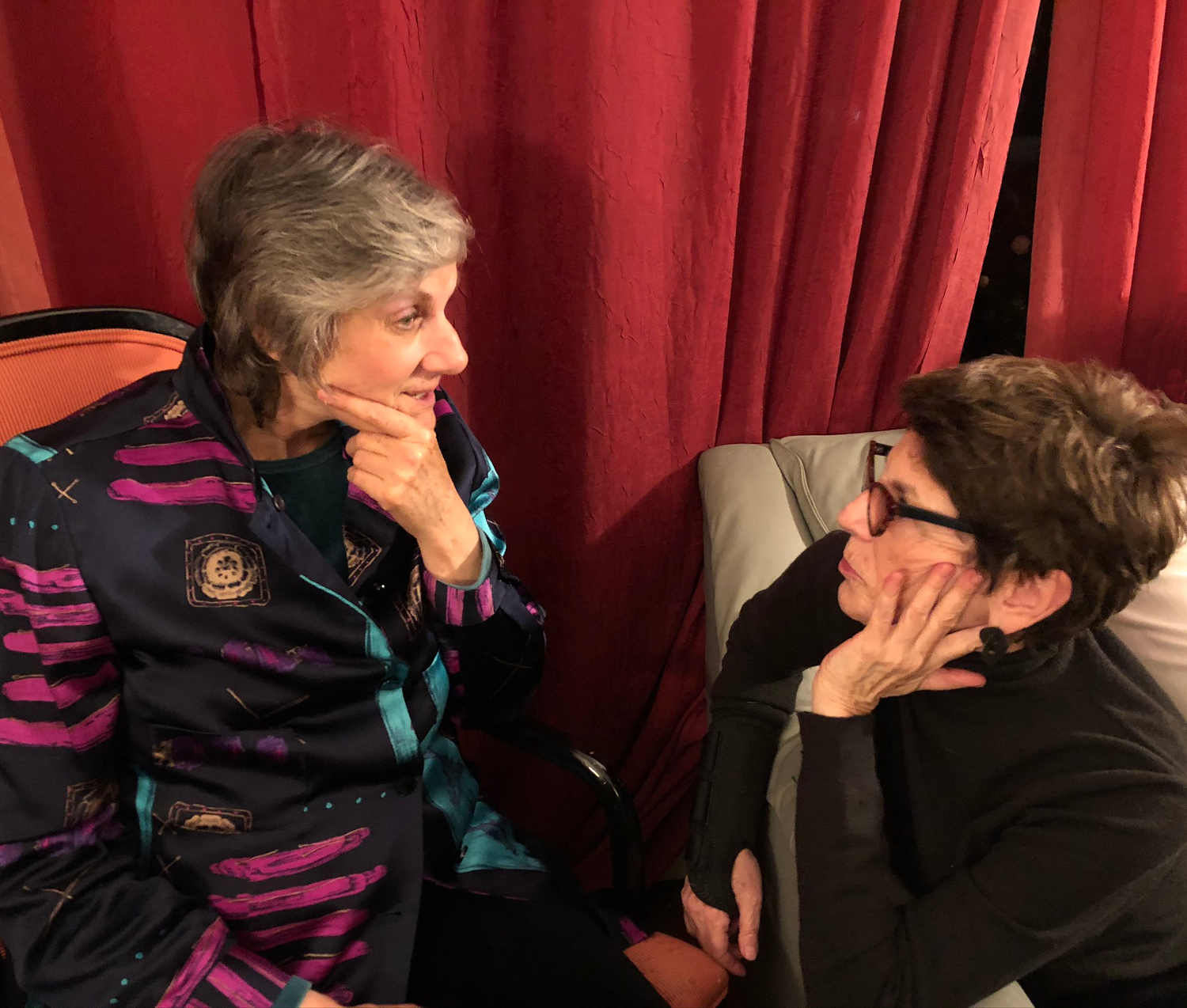 Plenty of relationship advice says that conflict in a relationship is inevitable and healthy. We disagree on both counts.

It may just be a matter of semantics. If it amounts to a statement that people shouldn’t suppress their feelings, we have no quarrel with that. If the writer is using the term “conflict” the way we talk about disagreements, then there is no problem. But often, people hold on tight to their viewpoint (and probably their experience) that there must be conflict, or that conflict is, in fact, good and that not having it in a relationship is a sign of suppression and avoidance.

We know from our own personal experience that it is definitely not inevitable, in fact, it can be absent entirely. We distinguish between disagreement, where we have different opinions about what action to take, and conflict. When we talk about conflict we are referring to behavior and communication charged with anger, impatience or disdain; those interactions which create feelings of defensiveness, rejection, not being heard. Those exchanges cause separation, withdrawal and a sense of distance between people.

Disagreement and differing viewpoints are not of the same nature as conflict, and only occur because we are all unique individuals and we all express ourselves differently. When people do not have a framework to stop disagreement from turning into conflict, they are saddled in their relating with a constant sense of dis-ease, frustration and disappointment that inevitably lead to conflict, as described above.

Sometimes people just don’t know there is an alternative. Thankfully, there is. You can reframe how you deal with and understand disagreement.

Disagreement and differing viewpoints are not the same as conflict #relationships #quote Click To TweetWe resolve our disagreements by exploring the differences until we find what we have in common. We call it Our Process because it has a distinctive pattern of steps we have developed. When faced with apparently differing behavior and desires, we apply respectful, trusting, awareness combined with communication and listening skills. We have by now experienced the results of doing this so often that we enter into the process with delight and an easy feeling of expectation at the mutual outcomes we know will arise.

Before you can succeed with this practice, you need to believe that it is possible, coupled with a mutual intention to remain dedicated to finding this place of accord. Every time you resolve a difference peacefully, you increase your trust that such a process works.

Maude recently shared a conversation she had with a friend that exemplifies an opportunity to move from charged exchange to finding mutual solutions. Maude’s friend was describing a type of exchange that was happening frequently in her relationship, and how they changed it from causing conflict to a fruitful sharing between the partners.

It seems that often when this friend suggested to her partner going someplace or participating in an activity, he would, as his first response, say “No, I don’t want to do that.” After some consideration, he would reflect upon it and then often agree, or make another suggestion that would work for him. The problem was that when he said no so quickly, she felt shut down, silenced and became immediately angry. This would quickly escalate, as he was saying no because he felt pressured or defensive, and didn’t want to be forced into doing something. This created a full-blown negative charge and they were quickly on their way to an upsetting and distancing conflict.

They were both committed to finding loving mutual solutions to their disagreements. They sat down and processed their experiences together. Instead of feeling estranged from each other, they worked together on finding a resolution they both felt good with. Importantly they talked without blaming each other and they listened undefendedly to each other. Instead of telling him he made her angry, she said that she had found herself reacting with anger and that she felt like she wasn’t being heard. He shared his fear of being pushed into doing something and agreed to look for a different way of responding, like saying “let me think about that,” or “tell me more about what you have in mind”.

Here was a disagreement that never turned into a real conflict. Instead, it became the source of bringing this couple closer together.

If you are committed to mutuality and to finding ways to be supportive of each other and your relationship, then the way is there; it’s yours for the intention and the practice. Conflict is not inevitable!