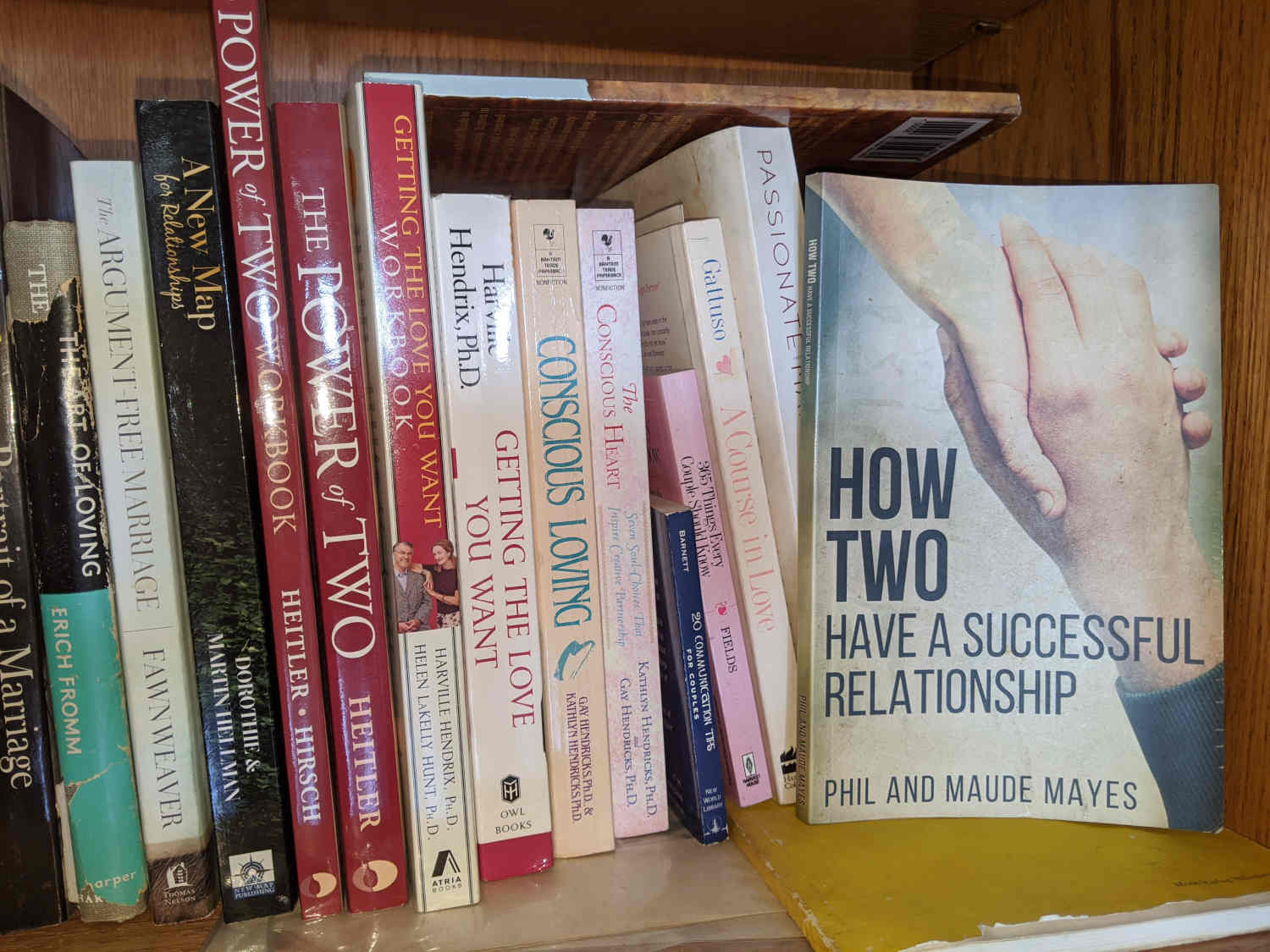 This week, we wrote about why it’s important to look beyond relationship differences to your own reactions. Here are some articles that write about the different outcomes between reacting and responding.

Reacting and Responding Are Different—And Experts Say One Is Much Better for Relationship Health “If you’ve ever thought to yourself, “I wish I would’ve said X instead of what I actually said,” you might be familiar with the concept of reacting versus responding. Similarly, if you’ve wished that a loved one were more thoughtful about what they said and how they said it, you likely (albeit, perhaps just subconsciously) wish that they’d responded instead of reacted.”

React vs Respond “Let’s talk about reaction versus response. Some people use the words synonymously but to me there’s a world of difference. A reaction is instant. It’s driven by the beliefs, biases, and prejudices of the unconscious mind. When you say or do something “without thinking,” that’s the unconscious mind running the show. A reaction is based in the moment and doesn’t take into consideration long term effects of what you do or say. A reaction is survival-oriented and on some level a defense mechanism. It might turn out okay but often a reaction is something you regret later.”

Difference Between Reacting and Responding “Have you ever had one of those moments when you realize you are in an eerily similar situation as the past? Last week my wife Lynn got pretty mad at me for the same reason my ex used to—saying something insensitive. This time, I responded differently and the outcome was a lot better, which caused me to reflect on the difference between reacting and responding.”