Truth Will Transform the Arguments in Your Relationship 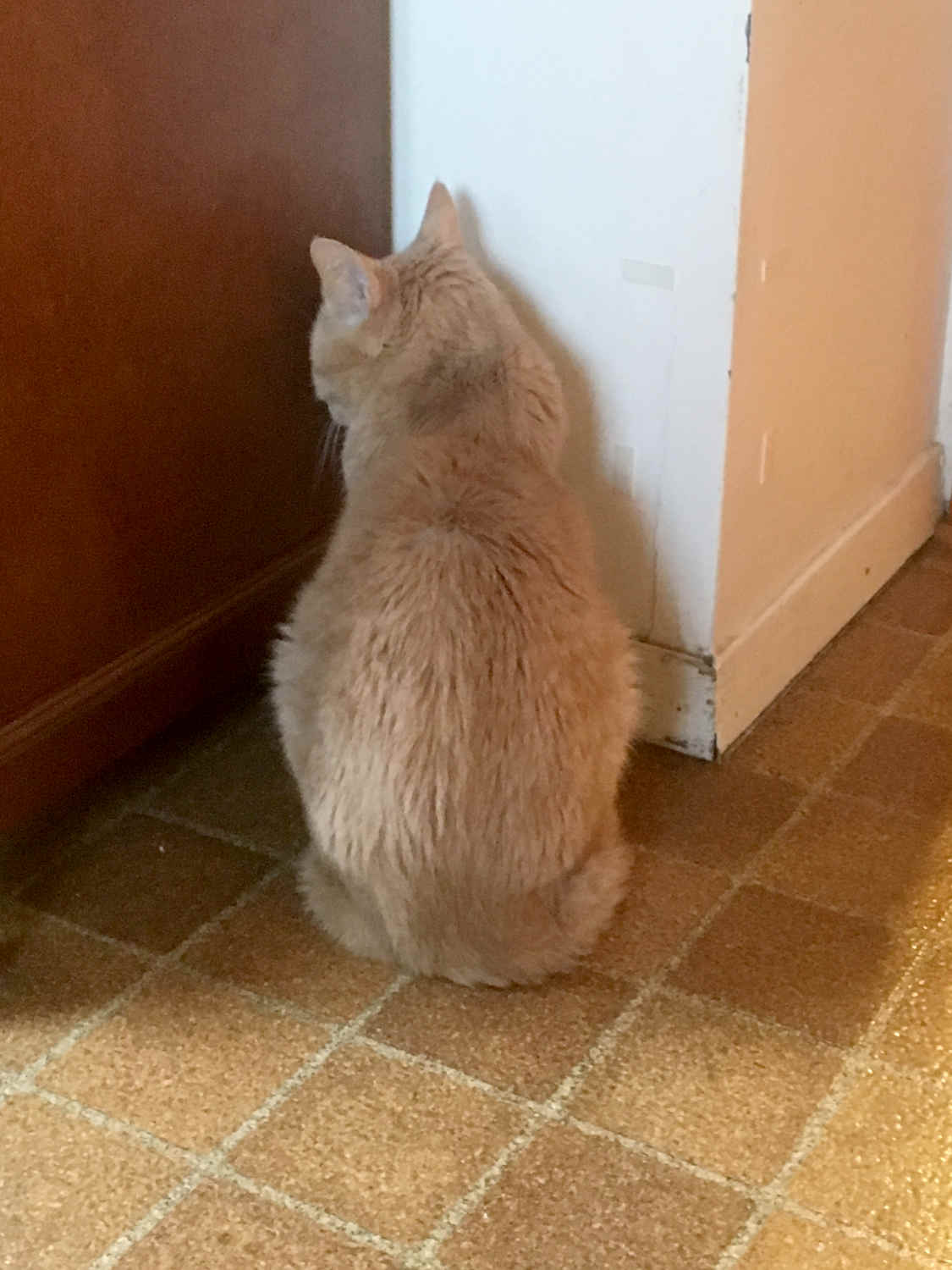 Maude offered to watch the grand-kids for a week, taking her away from the house except for school hours. The day before she was leaving, we were edgy with each other.

Don’t ask what it was about. I think it was my fault, feeling our usual life was being disrupted, eager to get space for writing, annoyed at having to make a series of decisions – who knows? It wasn’t clear at the time, and the reasons are already fading.

I’ve experienced this over and over in my life – that my recollections of arguments include emotions, actions, location, but rarely the subject. Once, with someone else, I was on the beach in sunlight. There was a big rock, and I was crying. Another person, another time: she stormed out of the house and threw the main breakers for spite as she left. But what were these arguments about? Years later, I have no idea; just their emotional marks and images remain. But I digress.

So during the week, Maude and I sat on the couch and talked for more than an hour about what had transpired, digging into the roots of it, looking for who and what and why. Our desire to share what is happening with each other and to be sure there are no confusions, or any distancing caused by things unspoken, is paramount. It’s really important to understand that this wasn’t an argument. It wasn’t remotely close to an argument for several reasons.

Arguments are auto-immune diseases of a relationship #quote #relationships #marriage Click To TweetOne, we’re on the same side. We have a strong sense of us as a tangible thing. To truly argue would be to deny its existence, to step out alone into the world.

The second thing is that neither of us enjoys arguments. It’s not avoidance, it’s that we choose not to act that way. And of course, there is also the fact that neither of us is interested in being right. We are about knowing how each of us feels and sharing our truths all the time.

We’ve both been in other relationships with those 16-hour arguments of screaming and crying and despair that finally end with the truth being spoken without any shading, and the reality of the situation made clear to both parties. The storm moves through like a slow-motion tornado, leaving wreckage everywhere and the foundations exposed. Such scenes are not necessary. Far better to start with the truth and avoid them altogether.

Some people have arguments because they’re not a couple, they’re two separated people, or because there is something familiar (in several senses of the word) about conflict. Maybe they grew up being told how useless they were, and so to return to that, they act useless until their partner explodes at how useless they are being, or, or…

Of course, there may be times when you run into a major problem. One of you wants another child. One of you gets yet another transfer across the country. Decisions like these are tough because they’re not a deal-breaking character flaw like philandering or fraud. They come at a cost for one of the partners, yet much else in the relationship is still attractive. We don’t have advice for such situations except to sympathize and say that that they are still not grounds for argument. Dig deep and find your truth.

So the bottom line is if you don’t want to have arguments, don’t have them. If your partner is not able to do this and gets upset, let them, listen to them, have sympathy and compassion, but don’t get swept up in their storm. There is a Polish expression about this: not my circus, not my monkeys.

Arguments are auto-immune diseases of the relationship, but there is a cure. Don’t carry things, holding them in and letting them build up. Talk with your partner, share your feelings. Use “I” when you express yourself so that it doesn’t come out like blame. Speak the truth and hear the truth.