Why Sitting on Your Hurt Feelings Only Makes it Worse 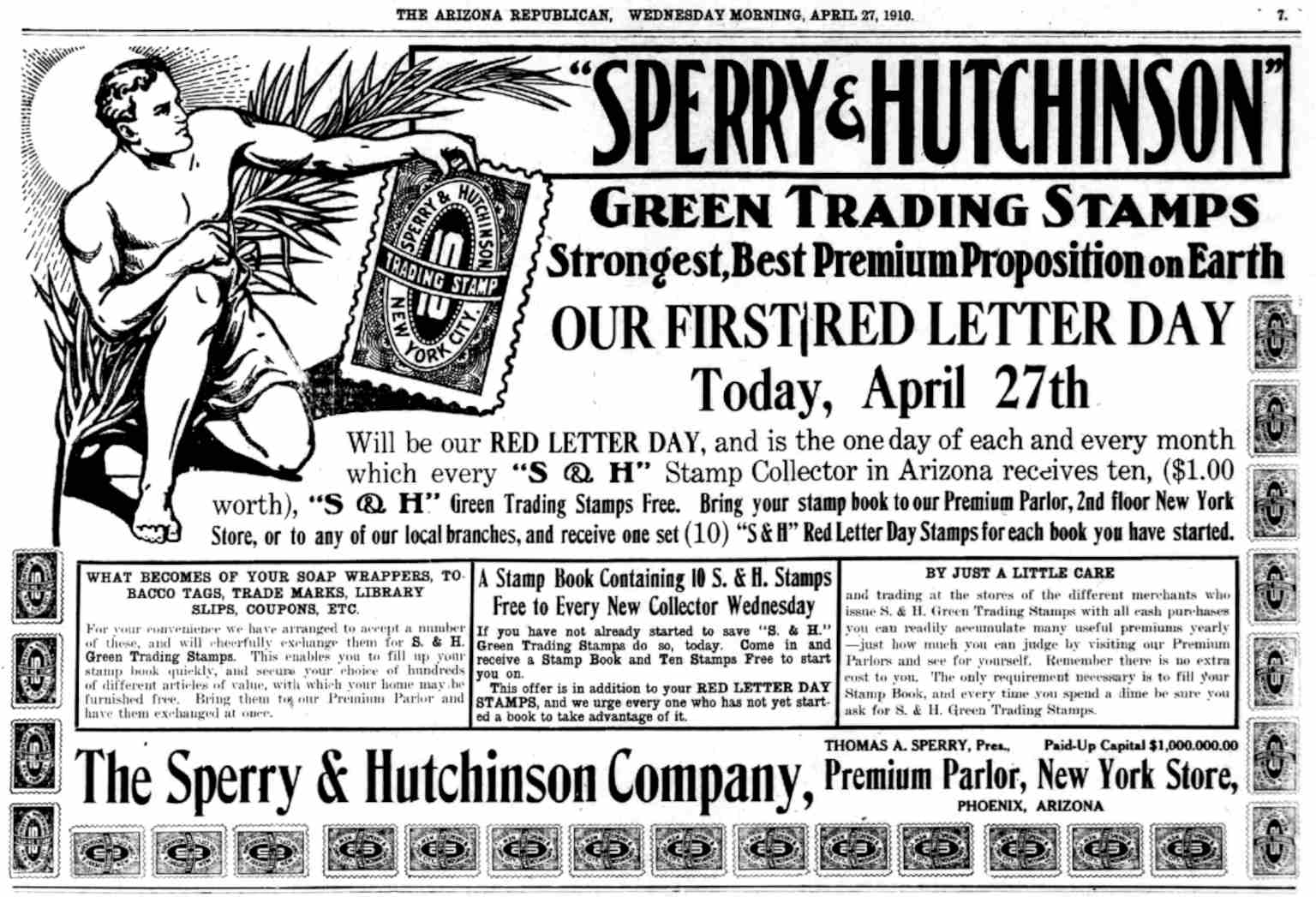 Maude was talking with a dear friend who is in a harmonious long term relationship, and was relating an incident that had occurred between her and her husband earlier. It seems that they have their phones synced so that when he puts his schedule into his phone it registers on her calendar and vice versa. This is important because at the moment she is not able to drive due to medical issues and he drives her to her various appointments etc.

That morning, she had found out that all his scheduling around a tournament he was in had changed, and none of her appointments were going to work with the new schedule. At first she felt ignored, taken for granted, and disappointed. Upon thinking about it (and she is very self-reflective), she realized these are not typical of the way her husband acts toward her, and that these feelings came from old issues within herself.

What did she do about it? She talked with him. She shared what her feelings were, careful to share them as just that, her feelings, not as descriptions of something he had done. In this simple uncharged atmosphere, they quickly discovered that the sync program they were using was not working and had caused none of the new info he had entered to transfer to her phone. Problem solved. No untoward residue hanging around getting added to a list of grievances.

So often when you take offense or feel hurt by something you think your partner, friend or relative has done or not done, your feelings are influenced by unresolved issues from your past that you carry around within yourself. They may even be from the same relationship and you are feeling them again because you never communicated or cleared them out.

When we come from love rather than fear the result will always lead toward harmony and peace Click To TweetIn Transactional Analysis Theory these are called stamps, referring to the S&H Green stamp books that were popular after WWII, collected and used to trade for items you desired. Often people collect these “stamps”, these hurts and slights, putting them on their list of grievances against the other person. Left uncommunicated and not dealt with, these fester and become a wedge between the two people.

Is your partner perfect in every respect? If not, do you have a list of complaints? Not written down, of course, but you could do if asked.

For peaceful harmonious relationships to flourish, it is necessary to communicate and share your feelings with each other and to be trusting of each other. This is easier said than done. One important way to overcome these hesitations is to be clear that what you are feeling is inside you. Reflect on these fears, on the anger or resentment they evoke. What is going on inside you and does it really have anything to do with the other person?

The other important component is to be sure when you are communicating that you are not accusing the other person of something, because that will usually make them defensive and hostile. Most of us react that way to the feeling of being attacked. Make it about how you feel, not what your partner does or did that you are reacting to. This turns it from an accusation, a statement of blame, to an opening up.

Make sure you share that these are your feelings, that they are making you uncomfortable and you want to clear them up, not carry them forward. It is not the responsibility of your partner to do something different. For both of you, remember the Polish saying “Nie mój cyrk, nie moje ma?py,” meaning not my circus, not my monkeys.

When we can come from love rather than fear the result will always lead toward harmony and peace rather than discord and dissonance. Look inside to find out where you wish to dwell in your relationship and follow a path that will take you there.