How To Avoid a Disagreement Becoming an Argument 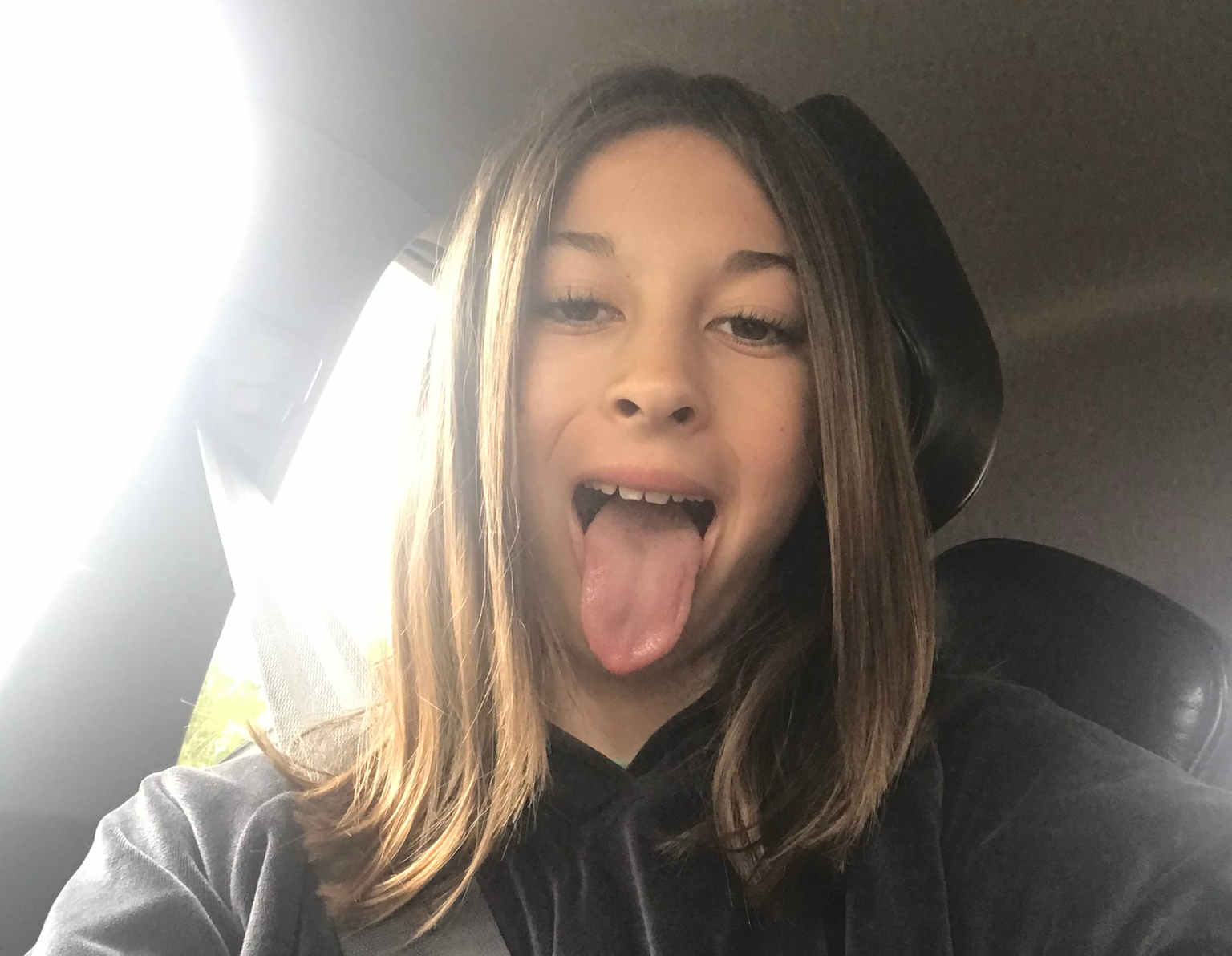 We were contacted this week by a reader asking about the difference between an argument and a disagreement because the distinction was causing confusion between her, her husband and their adult daughter.

These words mean different things to different people, so let’s describe how we use the words. For us, a disagreement is when we differ over what we should do, like whether to save for annual taxes or how and where we should take a trip. Of course, we sometimes feel strongly about such things, because emotions are behind all our decisions, but it’s when they become hostile that a discussion turns bad.

When the voice level rises, when people stop listening to each other and begin arguing the right and wrong of the other person’s position, when blame and accusations enter the discussion, when there is a disregard for the other person – either of their thoughts, feelings or their very uniqueness – these all turn a disagreement into an argument. It is the feeling that we are on different sides and under attack.

At the same time as this request came from our reader, a friend shared a personal story that brought home this difference in a clear way. She was very disturbed by an exchange between herself and a friend because the level of disagreement had escalated to an untenable argument.

What had happened that turned things sour? She felt her friend had disregarded completely what she was saying. Instead of feeling heard, she felt rejected, judged, dismissed, attacked. Her friend had not only ignored her opinion but made negative comments about who she was, suggesting she always presented negative thoughts. And by the end of the conversation, her friend was yelling.

What was at the crux of this experience? Our friend did not feel respected! She felt that neither her person nor her thoughts were treated with respect. And here lies one of the deepest secrets of this issue. You can disagree, but if you are going to learn and grow from your exchanges with other people, you must show respect. You must be aware of your mutual connection, not just your differences. You must value the other person as much as your individual opinion.

A disagreement becomes an argument when we feel that we are on different sides and under attack Click To TweetFor us, arguments don’t happen for a number of reasons.

Firstly, we accept that we are each different; that neither of us has a monopoly on the correct way to do things, that maybe there isn’t even a correct way at all, just a bunch of different ways. This is an opportunity to appreciate differences, to watch how an extrovert behaves at a party when our strongest instinct is to grab a drink and find a wall to defend our back, to see how impulsive spending can bring benefits and joy even though it contradicts the instinct to be cautious and save.

To accept these differences creates an exquisite paradox: you have to see the other person as equal to you in many ways. Just like you, they have the right to their own decisions, their own choices, their own preferences. They are your peer in this regard.

Really important for us is that we both understand we’re on the same side. There is never any issue on which we are opposed because, at base, we hold the same values and we can always hunt around until we find something we both believe in. By now, we have absolute trust in this through the length of time we have known each other.

We look for an outcome that works for both of us. There is little pleasure in winning and knowing the other person does not feel good.

Lastly, we don’t argue because we don’t enjoy it. You may enjoy the competition, the adrenaline in your blood; you may accept an occasional defeat as the price of that thrill of winning. If that’s your style and your partner’s too, go for it. We choose another way.

It is really a matter of respect. You have to listen to each other without interruption, speaking your ideas in terms of the “I”, as in “I feel”, not this is how it is. It’s important to be aware of trigger words that make the other feel they are not being heard, or that they are being judged or rejected personally for their opinions. In a true discussion, it is not about being right but about hearing the other and learning about all the ways to see an issue.

Most importantly, it is about the relationship between the parties. Why are you even having a particular conversation? What do you want out of it? If you want to experience love and peace in your relationships and to spread that in the world, you can’t do that by fighting for who is right or who wins; you have to find a path that works for each of you.

4 Comments on “How To Avoid a Disagreement Becoming an Argument”