What Is the Difference Between Disagreeing and Arguing? 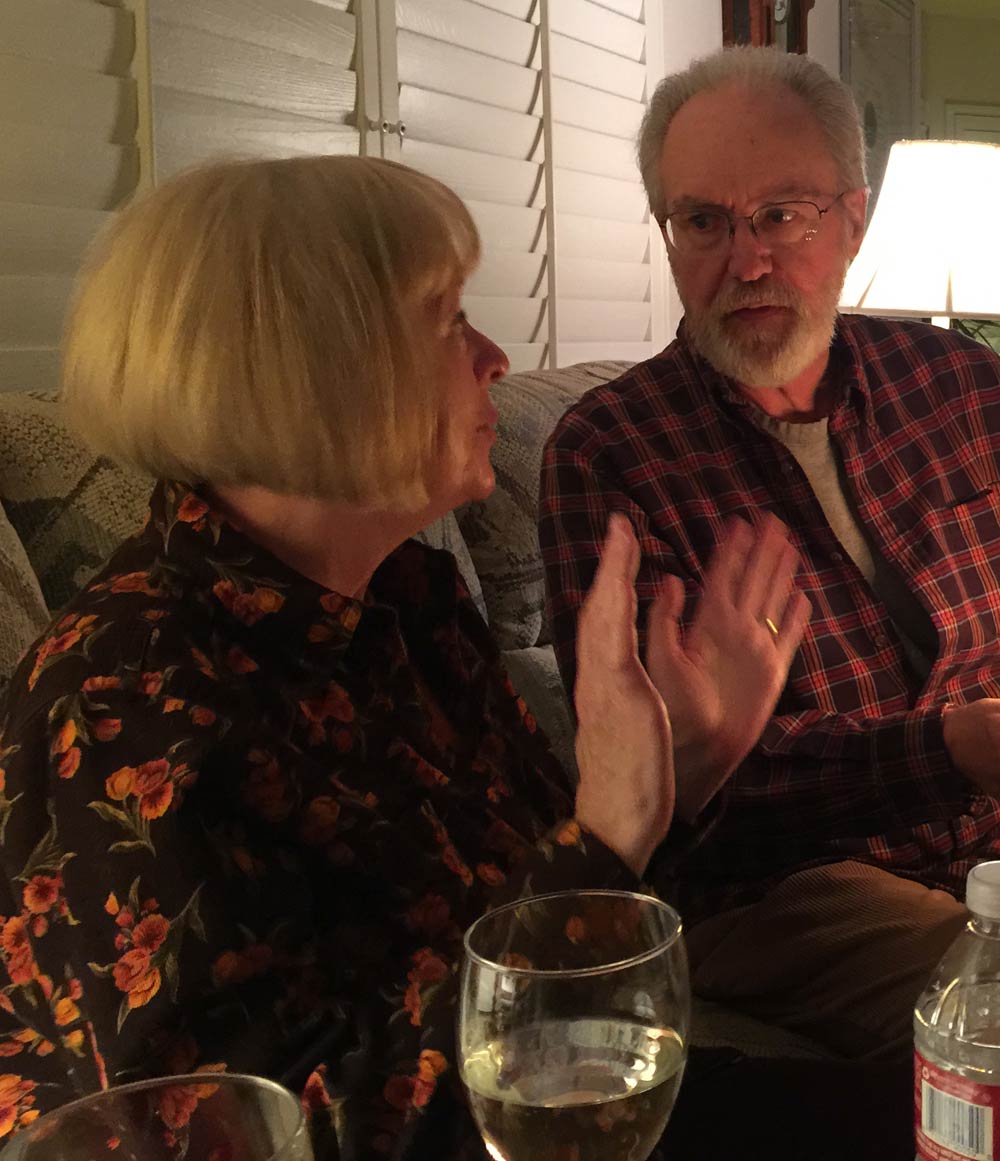 When we tell people we never argue, they don’t call us liars to our face, but there is often a strong whiff of incredulity in the air. It’s not that we agree on everything, but these disagreements don’t descend into arguments.

Now this may be a semantic thing. One definition of argument is reasoning: “I would argue that the existence of…,” and one definition of disagreement is a dispute. But for us, disagreement just means that we don’t agree, whereas an argument involves negative emotions, accusations, defensiveness, blame, anger, tears, estrangement, recrimination, threats, ultimatums, etc. Surely we’ve all had arguments in our lives.

Understanding the difference between these two terms becomes a really critical issue when building a conflict-free successful relationship.

A disagreement can occur between two people in a relationship without in any way damaging the relationship. Assuming your core values match and you have learned about acceptance of your partner and honoring and even celebrating the differences between you and your partner, then when the two of you have differing opinions about something or see things in a different way, it will not be a cause for problems between you. If one of you wants to paint the door red and the other thinks it would be better in green, or if one of you wants to go to a New Year’s party in town and one wants to go out of town, whatever these disagreements are, you can settle them without actual conflict.

There is a process we have shared in our forthcoming book “How Two: Have a Successful Relationship” that outlines step by step how you can find mutual solutions and have a good time while doing it. It is important to always remember you are on the same side and no solution will work unless it works for both of you. Most importantly, you must have the belief that this is possible and the intention to do so.

An argument is an entirely different matter. These kinds of exchanges come from behaviors that cause rifts and estrangements in the relationship. Fueled by this isolating behavior, which instead of creating intimacy and bonding causes the two partners to be defended and feel that they are on different and often opposite sides, an attitude of war rather than peace is developed. Arguments are often caused by list making and keeping score. They occur in relationships where the partners have not developed communication which supports mutual solutions. There is usually an absence of the practice of active listening and often a contest type energy about who is right.

This type of behavior will undo the closest of lovers, and the arguments will tend to get more intense. The residual feelings set the couple up for arguing more and more frequently. To learn how to avoid or correct this type of relating, read or listen to our chapter on Our Process (sign up above) and change your patterns of acting and reacting. To succeed in this, both partners must be committed to and want to come to a place of mutual solutions.

5 Comments on “What Is the Difference Between Disagreeing and Arguing?”